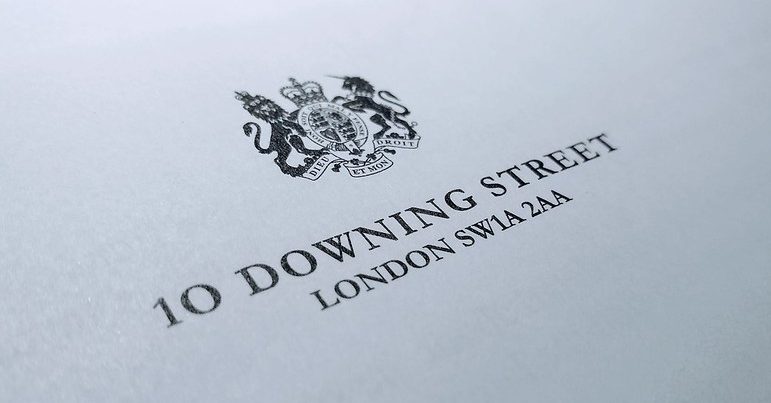 The government’s handling of the coronavirus (Covid-19) pandemic is, once again, under fire. It is facing legal action over at least £700m of controversial contracts and has been accused by the executive editor of the British Medical Journal of suppressing science for ‘political and financial gain’.

As part of our #FollowTheMoney series, this article looks at the allegations the government faces of operating a ‘chumocracy’ in its awarding of profitable contracts and breaching EU law by not publishing those contacts. Furthermore, its ‘cherry-picking’ of scientific research has led to accusations of ‘mass state corruption’.

Politicians and governments are suppressing science. They do so in the public interest, they say, to accelerate availability of diagnostic treatments. They do so to support innovation, to bring products to market at unprecedented speed. Both of these reasons are partly plausible; the greatest deceptions are founded in a grain of truth. But the underlying behaviour is troubling.

Science is being suppressed for political and financial gain. Covid-19 has unleashed state corruption on a grand scale, and it is harmful to public health

The statement follows The Canary’s recent analysis which reported that leaked emails supported the claim that Public Health England blocked a paper. This research specifically raised concerns over the accuracy of coronavirus antibody test kits.

However according to Abbasi, not only did the health department attempt to block BJM’s research, it also tried to bury its existence.

The suppression of this research allowed the sale of one million tests and added to growing concerns of political vested interests. Abbasi described this as the ‘gagging of scientists’.

Importantly, suppressing science, whether by delaying publication, cherry picking favourable research, or gagging scientists, is a danger to public health, causing deaths by exposing people to unsafe or ineffective interventions and preventing them from benefiting from better ones. When entangled with commercial decisions it is also maladministration of taxpayers’ money.

A growing concern is not only the endangerment to public health but that coronavirus contracts have not been published which is a requirement under EU law.

Regulation 50 specifically requires a level of transparency. Regulation 18 highlights the need to be transparent when authorities outsource contracts.

However, a pre-action protocol letter accuses the government of systematically failing to comply with transparency regulations.

At least £700m given out in undisclosed contacts

Its letter, which nominates the health secretary and the Cabinet Office minister as defendants, outlines a long list of evidence breaches.

The main challenge involves details about the un-published government contracts.

The document lists the contracts, worth around £700m, as evidence of the government’s breaches:

The failure to follow transparency regulations only puts more doubt on ministers’ interests.

Government advisors like John Bell, who had £773,000 worth of shares in the company that sold antibody tests to the UK, can profit from these deals. While the pharmaceutical company involved, Roche, was awarded one of the smallest contracts, selling £13.5m worth of antibody tests to the UK, it is a prime example of how government advisors are able to benefit from outsourcing contracts.

Within two weeks of opening its portal inviting tenders for PPE in March 2020, the government had 24 000 offers from 16 000 suppliers, many of whom had experience in providing PPE for healthcare professionals.

Surprisingly, three of the biggest beneficiaries of government contract awards were companies specialising in jewellery (Saiger), pest control (Pestfix) and an opaque ‘family office’ owned through a tax haven (Ayanda).

With claims that jewellery and pest control companies were chosen over 16,000 offers many with experience providing PPE to healthcare suppliers, the government’s duty of care comes into question.

The Canary contacted the Department of Health for comment but had not received a response at the time of publication.

Can science be safeguarded?

According to Abbasi, yes. But there are two crucial steps:

The first step is full disclosure of competing interests from government, politicians, scientific advisers, and appointees, such as the heads of test and trace, diagnostic test procurement, and vaccine delivery.

The next step is full transparency about decision making systems, processes, and knowing who is accountable for what.

Abbasi claims that being transparent and accountable for actions must become a normal procedure in government.

In fact, Abbasi goes so far as to offer the following solutions to prevent competing interests.

The simple two step approach is:

While in an ideal world vested interests wouldn’t come into play, the transparency of these interests is vital to safeguarding public health and public spending.

Abbasi’s argument is that, as a bare minimum, those with vested interests must not be involved in decision making that they could benefit from – either politically or financially:

The medical-political complex tends towards suppression of science to aggrandise and enrich those in power. And, as the powerful become more successful, richer, and further intoxicated with power, the inconvenient truths of science are suppressed. When good science is suppressed, people die.

As details of minister and advisor interests continue to emerge, the transparency of contracts and declaration of vested interests is vital to safeguarding the healthcare industry. The suppression or withholding of information essential to decision making is not just unlawful but is reckless. Not just to public spending but to public health.