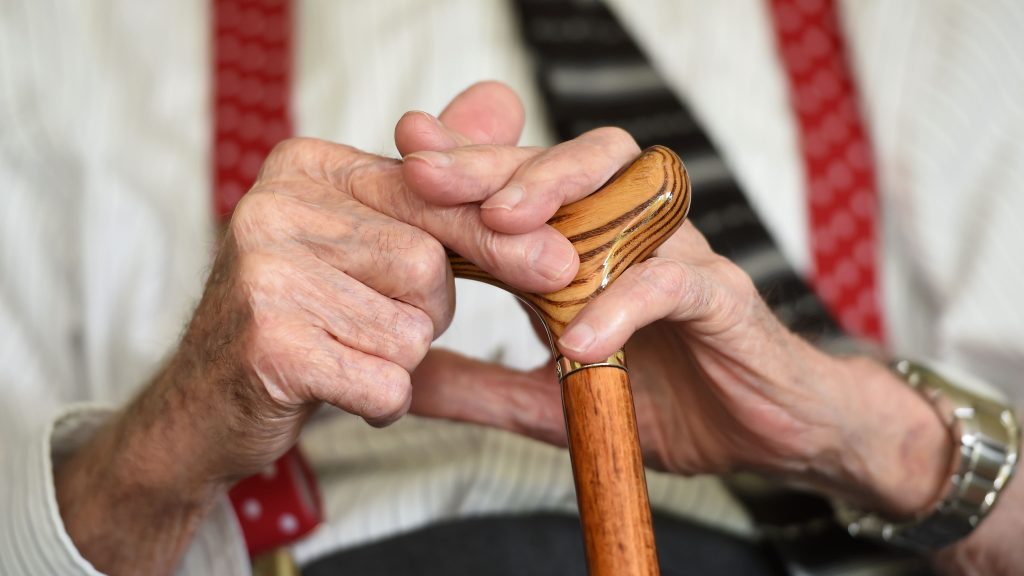 A trade union has urged the Scottish Greens to continue their support for an increased wage for care workers despite their agreement with the SNP.

The two parties have been locked in talks over the summer, with a deal expected to be announced on Friday that will put at least one Green MSP into a ministerial position.

But the GMB trade union has already urged the party to continue its support for a £15 per hour minimum wage for care workers, as was made clear in the party’s manifesto.

Calls for an increase

The Scottish Government this year spent almost £65m to ensure all adult care workers are paid at least the £9.50 per hour national living wage, and a consultation on the new national care service would allow for sector-wide negotiations on pay.

In the election the Greens said they wanted carers to be paid a £15 minimum, and, with the consultation under way on the national care service, tens of thousands of staff undervalued on £9.50 an hour will expect Lorna Slater and Patrick Harvie to deliver on their promises.

They also campaigned on a platform to deliver a 12.5% pay rise for nurses; the 4% increase implemented didn’t come close to closing the massive pay restoration gap after years of cuts, and in 2022 our NHS staff will expect better.

The Royal College of Nursing (RCN) joined the GMB in urging the Greens to continue to fight for better pay for their members.

Julie Lamberth, chairwoman of the RCN Scotland board, said:

We are seeing elective procedures cancelled across Scotland due, in part, to a lack of staff.

Our members are clear that, with around 3,300 nursing vacancies in our NHS alone, fair pay is needed to ensure we recruit and retain the nursing staff needed to provide the best patient care and recover from this pandemic.

The Scottish Government’s pay award falls far short of what is needed.

The Scottish Greens were elected on a manifesto which pledged a 12.5% pay rise for nursing staff.

I hope that they will be using this agreement and their influence over the Scottish Government to push for a fair deal for nursing in all settings.