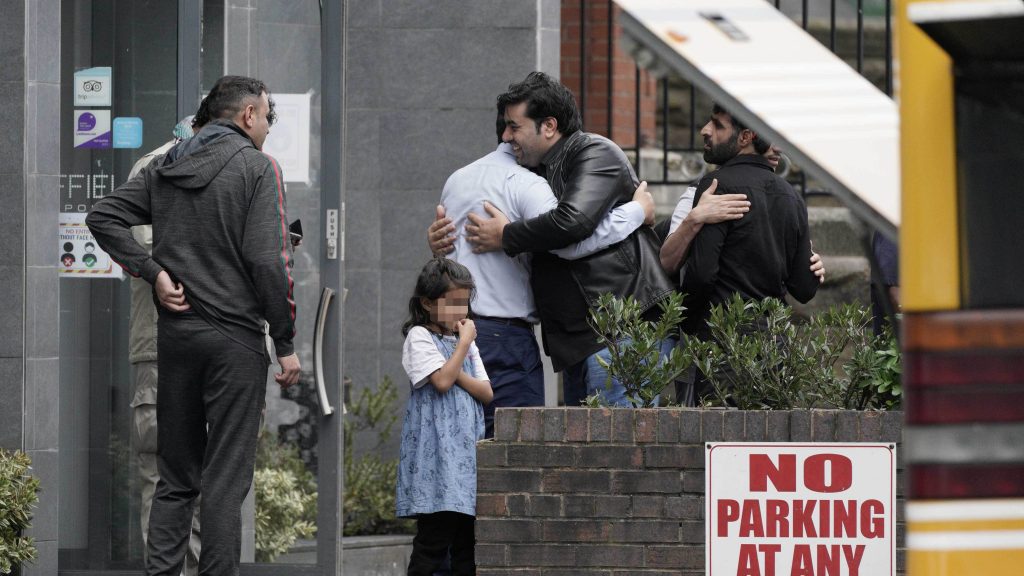 MPs have called on Priti Patel to launch an “urgent investigation” into how a five-year-old Afghan refugee fell to his death from a hotel window in Sheffield.

South Yorkshire Police said Mohammed Munib Majeedi fell from the window of the Sheffield Metropolitan Hotel in Blonk Street at around 2.30pm on 18 August. The youngster, who is understood to have arrived in the UK with his family this summer, fell on to a car park behind the hotel.

The force confirmed the boy was from Afghanistan and referred reporters to the Home Office for more details.

As Labour MPs in Sheffield, we have sent this letter to the Home Secretary about the tragic death of Mohammed Munib Majeedi – our thoughts are with his family and friends at this terrible time pic.twitter.com/g4wthLXhtw

Labour MPs from across the city have now echoed calls from refugee groups for an urgent investigation.

After fleeing the harrowing situation in Afghanistan they sought asylum and protection in our country, so it is devastating that this young boy lost his life in this way and here in the UK’s first City of Sanctuary. His death is felt across Sheffield and across the country.

The lessons must be learned from this tragedy so it is never repeated. You will recognise that the Home Office has a duty of care for all those who are resettled under your programmes.

In that context, we support the Refugee Council’s call for an urgent investigation into the circumstances of Mohammed Munib Majeedi’s death, which must be independently conducted to establish what was known by the Home Office about the suitability and safety of this accommodation, and what procedures were followed before commissioning its use for vulnerable families.

The UK must be a safe haven for those fleeing the appalling horrors in Afghanistan, and we must see a clear commitment from the Government to ensure this is the case.

The Refugee Council has also called for a review of accommodation offered to those fleeing the Taliban following the tragedy. A spokesperson for the Afghan Community Association in Sheffield said:

Whether it was a mistake or something, I don’t know but what happened is not acceptable at all. As you can understand, it was somebody’s life, it has caused big, big trauma for the boy’s family.

It is very, very sad for the whole community. Everybody has been devastated for this poor family who had just arrived from Afghanistan to have a life here.

Witnesses said the boy’s father had worked in the British Embassy in Kabul. One hotel resident, also an interpreter for the British in Afghanistan, said the family came to the UK three or four weeks ago, landing at Birmingham Airport, then staying in Manchester during quarantine for coronavirus (Covid-19).

The family, including the parents and three boys and two girls, then moved to the hotel in Sheffield only three or four days ago.

If the dad is working for the Americans or the English then their lives are in danger in Afghanistan.

They came here to save their lives

The eight to 10 Afghan families staying at the hotel were being moved to another hotel, he added.