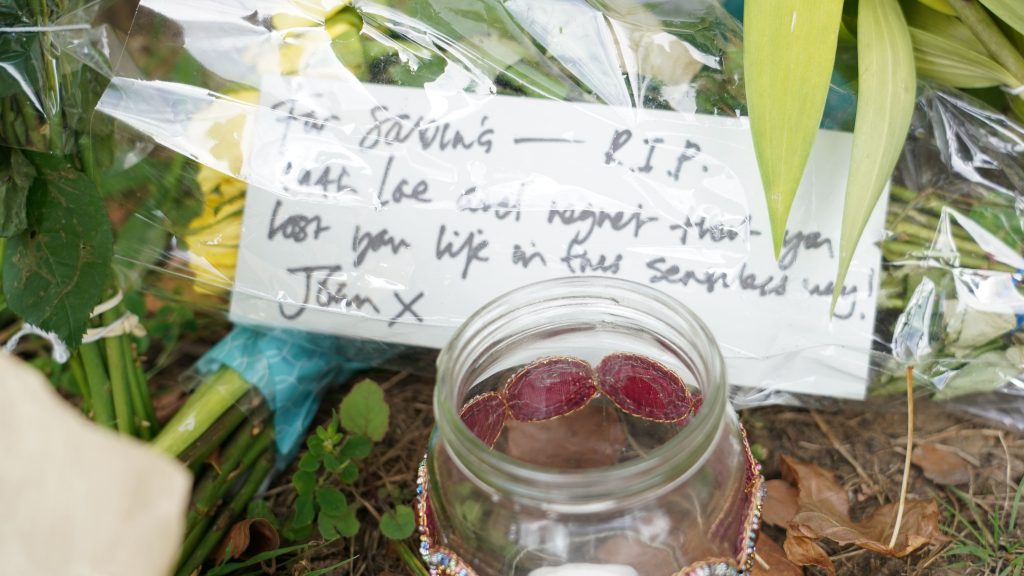 Women do not feel safe on the streets of London following the death of teacher Sabina Nessa, according to one of the organisers of a vigil in her memory. Anna Birley, 32, co-founder of Reclaim These Streets, has urged the Government to reform the education and criminal justice systems to stop misogyny and violence against women in the wake of her death.

A vigil for Sabina Nessa, 28, is due to take place on Friday evening at Pegler Square in Kidbrooke, south-east London. The primary school teacher had been heading for a pub in the square to meet a friend last Friday when she was fatally attacked on a walk which should have taken five minutes.

Reclaim These Streets organised the Clapham vigil for Sarah Everard after she was abducted and murdered earlier this year, and an event to remember murdered sisters Bibaa Henry and Nicole Smallman at Wembley in 2020.

We often get told when the worst happens that murder of a woman by a stranger in a public place is very rare and we are very safe.

But the thing is our lived experience of street harassment, cat-calling, a man exposing himself to us, tell us we’re not safe, and murder is rarely the first crime someone commits.

Misogynistic and gender-based violence is likely to have come about as an escalation and I don’t know a woman who hasn’t experienced something along that spectrum.

You never know when one of those things is going to put us in danger.

We hope that anyone who saw anything will come forward to the police.

It’s scary for people, especially women in that community knowing that there’s a violent perpetrator still at large.

But however well-meaning advice is for women to stay at home for their own safety or to carry rape alarms with them, it doesn’t actually fix the problem of violence against women.

We shouldn’t be looking to solutions that require women to change their behaviour.

Women should be able to walk five minutes across a park at any time of day or night without fear of violence.

Birley said the government urgently needs to fix the “deep-rooted culture of misogyny in British culture” by reforming the criminal justice system to achieve a higher conviction rate against rapists, introduce anti-misogyny training for police, and bring in lessons in schools aimed at “tackling toxic masculinity” from a young age.

She added that hundreds of women are likely to turn up for the vigil for Sabina Nessa on Friday. She said:

I hope for Sabina’s sake that people come,

She deserves the same outcry and outpouring that other women get.