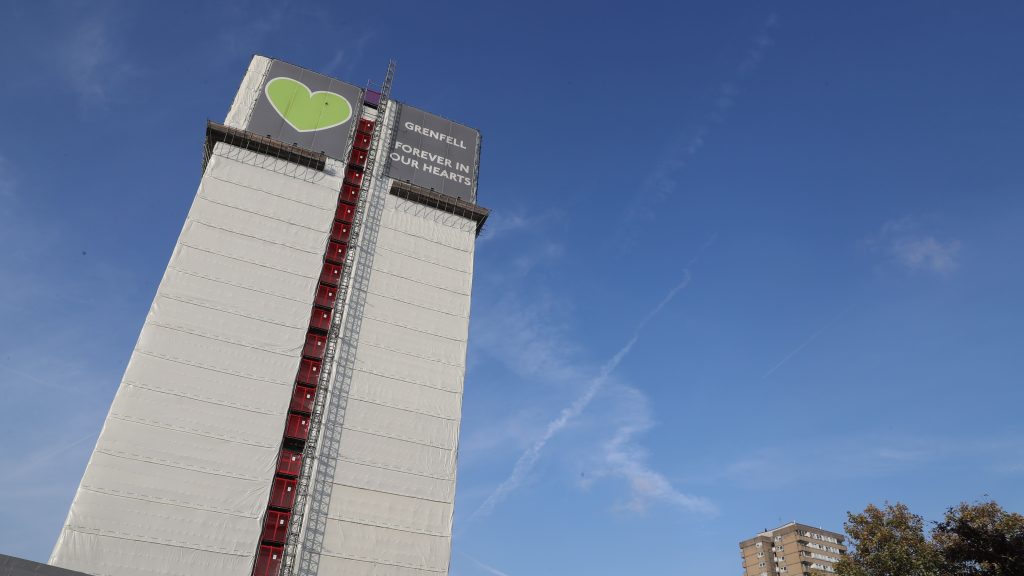 The Grenfell Tower fire occurred partly as a result of an “unbridled passion for deregulation”, the inquiry into the deadly blaze has heard. Additionally, it also heard that a desire to boost housing construction led to the industry being allowed to exploit regulations.

A lawyer, representing some of those who survived the fire as well as the loved ones of some who did not, said there had been a

prolonged period of concealment by Government which should properly be regarded as one of the major scandals of our time.

The latest stage of the inquiry

Module six of the inquiry’s second phase is looking at the regime for the testing, certification and classification of materials for use in external cladding systems, and examining the role of central government in establishing the legislative regime and formulating guidance on how to comply with it.

Counsel to the inquiry, Richard Millett QC, said the module will look at four “essential” questions. He listed these as:

Phase two of the inquiry is examining how Grenfell Tower came to be coated in flammable materials which contributed to the spread of flames, which shot up the tower in June that year, killing 72 people.

“An unbridled passion for deregulation”

Stephanie Barwise QC, representing some of the bereaved, survivors and residents, told the inquiry:

The Grenfell disaster is a predictable, yet unintended, consequence of the combination of the laudable desire to reduce carbon emissions, coupled with an unbridled passion for deregulation, in particular a desire to deregulate and boost the housing construction industry.

Government’s dependency on that industry resulted in Government becoming the junior partner in the relationship, thereby permitting industry’s exploitation of the regulations.

Government’s response, on realising the extent of the problem, was to react by concealment, instead of candour.

The result is a prolonged period of concealment by Government, which should properly be regarded as one of the major scandals of our time.

Ahead of Monday’s hearing Grenfell United said the “the spotlight will finally fall on the Government” in this part of the inquiry. In a statement, the group for bereaved and survivors said:

Government’s indifference to safety has been going on for decades and, had it not been for the loss of our families in the most public way, people would still be oblivious to how deadly their homes really are.

While Grenfell United has campaigned for safer homes and the banning of deadly materials, Government ministers were all too happy to be wined and dined by the same companies responsible for Grenfell.

The group said the line “between lobbying and corruption is dangerously thin and the grey area has left 72 dead”.

This ugly reality is more evident than ever, so we need to know how far the rot goes – as no-one should be exempt from real accountability.