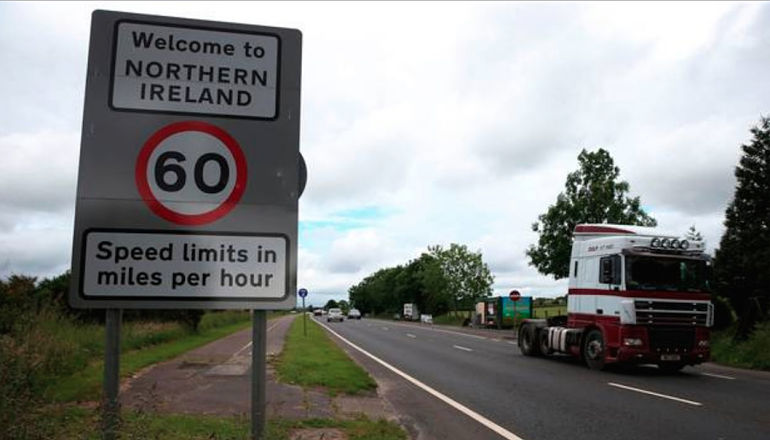 Ireland’s tánaiste (deputy prime minister) Leo Varadkar, has said he’ll raise concerns with the UK government over proposed post-Brexit arrangements to cross the border in Ireland. Under the Nationality and Borders Bill any non-Irish or non-UK citizens would need to apply for an Electronic Travel Authorisation (ETA) to enter the UK, including the north of Ireland.

The bill is currently going through the House of Commons.

Sinn Féin TD (Irish MP) Pearse Doherty raised the matter with Varadkar in the Dáil (Irish parliament) on Thursday, saying it was a “disgrace”, claiming it threatened livelihoods and the tourism sector in the north-west and placed stress on residents. Doherty said:

It undermines the Good Friday Agreement and the Common Travel Area and Ireland once again faces the prospect of the collateral damage of a Tory government in Westminster that doesn’t give a damn about Ireland and it’s so divorced from the reality of life on the border that it could even countenance such a measure like this,

He pressed Varadkar to “make it absolutely clear to the British government that this is not on”. Varadkar said the Irish government would communicate its concerns and objections to the measure to the UK.

Unfortunately, it doesn’t come as a huge surprise,

If you recall, part of the argument in favour of Brexit was about controlling their borders, and also about reducing and stopping immigration from the European Union, and this is part of the outworking of that.

It may be the case that some people who voted for Brexit didn’t realise that but it is part of the outworking of Brexit that the United Kingdom is going to harden its borders and is going to reduce immigration, including from the European Union.

Ending free movement was a big part of the argument that they made. But we will absolutely be making our views known.