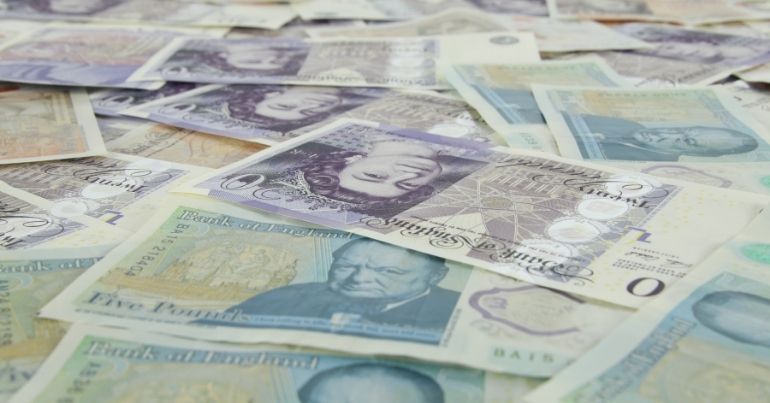 Investigations by Her Majesty’s Revenue and Customs (HMRC) conducted between 2014 and 2019 identified 208 firms that failed to pay £1.2m to 12,000 workers, breaking national minimum wage laws.

37% of companies listed were found to have wrongly deducted pay from workers’ wages, including for uniforms. 29% failed to pay employees for every hour they spent working, such as during mandatory training or trial shifts. 16% paid the incorrect apprenticeship rate. 11% failed to increase wages in line with the minimum wage increase, or paid younger workers at a lower rate.

The national minimum wage for workers over the age of 23 is currently just £8.91. After years of wage stagnation and rising living prices, the Trade Union Congress TUC has argued the government needs to raise the legal minimum wage. It says it should be at least £10 per hour to avoid more workers being pushed into poverty. This makes employers’ theft of workers’ wages all the more appalling. £8,000 is pocket change for these corporations, but could be make or break for their minimum wage employees.

In August 2021, the government published another list which “named and shamed” 191 businesses found to be breaking the minimum wage law. Employers on this list included John Lewis, Sheffield United, and The Body Shop International. HMRC found that companies owed a staggering £2.1m to more than 34,000 workers. Together, these lists demonstrate just how widespread the exploitation of minimum wage workers is.

The government must do more

Every worker deserves fair pay for their work. There’s no excuse for not paying the minimum wage. Firms who cheat staff out of their hard-earned money deserve to be named and shamed.

We also need to see prosecutions and higher fines for the most serious offenders, especially those who deliberately flout the law. Minimum wage underpayment is still far too common in Britain.

Although 6,500 breaches had been identified, as of August 2021, courts had prosecuted just six employers for paying employees below the minimum wage in the last six years.

The government has ordered guilty employers to repay their employees. But if the government is serious about tackling the widespread exploitation of minimum wage workers, it must protect them by strengthening workers’ rights, supporting trade unions, and outlawing zero-hours contracts. ‘Naming and shaming’ companies isn’t enough. The government must hold these wage thieves to account.