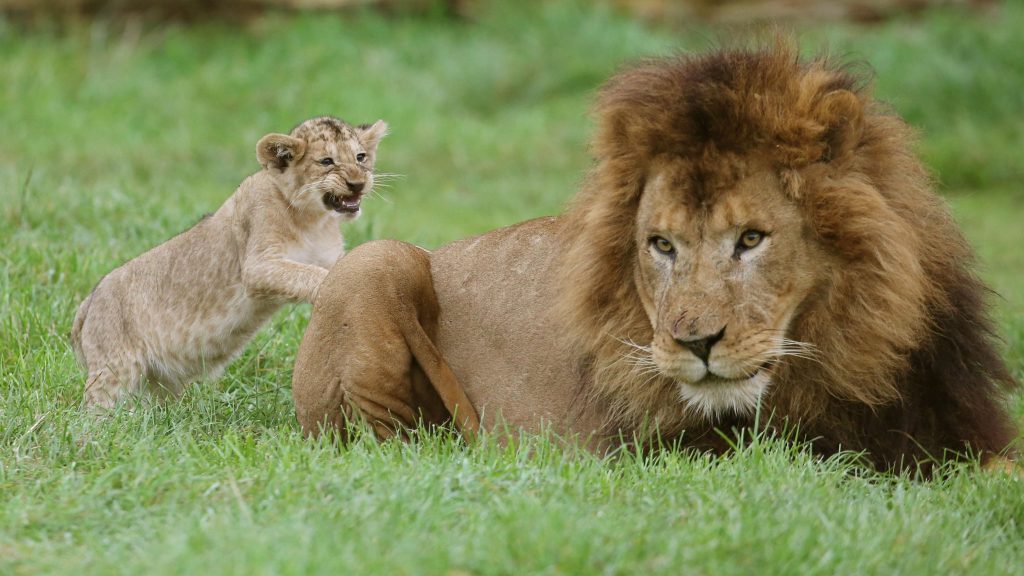 The government has announced long-awaited plans to ban the import of hunting trophies from endangered animals, with campaigners welcoming the measures but denouncing delays.

The proposed law – which will prevent British big game hunters from bringing home body parts of some 7,000 species including lions, rhinos, elephants, and polar bears – comes two years after the government pledged to introduce the ban. Since then, around 300 trophies from endangered animals have been shipped to the UK, according to the Campaign to Ban Trophy Hunting.

The campaign’s founder Eduardo Goncalves noted that the government has not specified a timetable for implementing the legislation. He told the PA news agency:

The Bill, as far as we’ve seen, looks to be in pretty good shape, but it has been two years since it was originally announced in the Queen’s Speech, and many animals have been cruelly and needlessly killed in that time.

So it is really imperative for the Government to bring the Bill to Parliament as quickly as possible.

Goncalves said ministers had told him the bill could come to Parliament next “spring or summer”, by which time “potentially another 100 or more animals will be killed and their trophies brought back to Britain”.

Delay costs lives: every week that goes by without this ban means more animals, including endangered species, are being shot by British hunters, and their trophies brought back to the country. Some of these species are careering towards extinction and certainly, the British public are very strongly opposed to trophy hunting.

This announcement is long overdue, and we urge the Government to introduce and implement the legislation as quickly as possible.

The campaigners urged the government to speed things up by supporting Labour MP John Spellar’s bid to introduce legislation when his Private Member’s Bill to ban hunting trophy imports returns to the House of Commons on 10 December. But Jones said that was unlikely, and that the government was expected to table the bill as part of its Animals Abroad Bill next year.

The ban is set to be one of the toughest in the world, according to environment secretary George Eustice, who said it would go beyond the government’s manifesto commitment by including near-threatened and threatened species, as well as endangered ones. He said:

Rt Hon. John @Spellar calls on the Prime Minister to #BanTrophyHunting imports #PMQs #PMQ 🦁
We welcome @BorisJohnson reiterating they will ban hunting trophies. However as the Gvt has been unable to find time for legislation, why not #SupportTheSpellarBill – #WinWin for animals pic.twitter.com/HwUDanBLr9

A less than total ban

The ban is set to apply whether or not a trophy has been obtained from a wild animal or one bred in captivity specifically for the purpose of trophy hunting. Breaching the rules could land hunters in prison for up to five years.

Campaigners said they would have preferred a total ban on the import of hunting trophies on moral and ethical grounds rather than the government’s focus on threatened animals.

We’re very pleased to see the UK finally promising this kind of action – doesn’t go as far as we’d like it to go, but it’s certainly a very big step in the right direction.

In this day and age, with biodiversity and wildlife in crisis and so many species at risk of extinction, we have to move away from this kind of colonial paradigm that the only way to realise value for wildlife is to allow relatively wealthy, western hunters to pay to kill it.

My ideal would have been a total ban, but if we were to score this like a school paper, I would give it an A-.

He said he hoped the bill would initiate international action, with Britain working with other countries to call for an end to trophy hunting worldwide.

To raise pressure on MPs to enforce the ban, his Campaign to Ban Trophy Hunting is sending them a book with photos of British hunters and their spoils. He said:

There is sometimes a misperception that trophy hunting is what Americans do. The reality is that British trophy hunters are among the world’s most notorious elephant hunters.

Original plans for the new law banning hunting trophies were sparked by the shooting of Cecil the Lion in 2015 by American dentist Walter Palmer at a reserve in Zimbabwe. In 2019, the government consulted on a ban which received overwhelming public support. Writing for The Canary, Tracy Keeling has written extensively on the delay since then. She’s also reported on the ivory trade, writing in August this year:

A group of NGOs recently wrote to the government over the unjustifiable delay. As they point out, other countries have since taken steps “to introduce domestic ivory trade bans”. So, rather than being a ‘world leader’ on the matter, the UK now risks lagging behind others in cracking down on the trade.