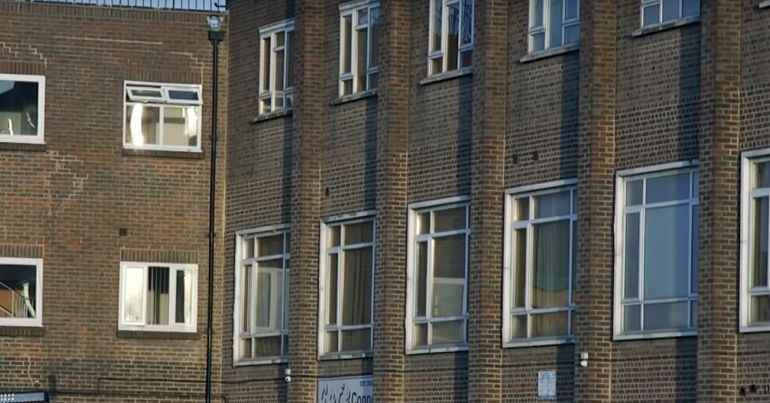 On 27 June, the Ministry of Housing Communities & Local Government released [pdf] the statutory homelessness statistics for January to March 2018.

They revealed that 123,130 children or expected children are currently living [pdf, p15] in temporary accommodation in England. This government should hang its head in shame.

While the number of households accepted as homeless has actually fallen [pdf, p1] since the start of 2017, the number placed in temporary accommodation has continued its meteoric rise.

Meanwhile 28% of households are in [pdf, p16] temporary accommodation outside of the borough in which they applied. This forces children to travel hours to school or move entirely.

In December 2017, Labour MP Rosena Allin-Khan challenged Theresa May about the number of children spending Christmas in temporary accommodation. May responded by saying:

Anybody hearing that will assume what that means is that 2,500 children will be sleeping on our streets. It does not. It does not mean that.

Yet temporary accommodation horror stories are becoming more and more common. For example:

Government figures for the last year show that “only one social home is built for almost every three sold off”. And despite recently announcing a funding boost to build more ‘affordable housing’, if Right to Buy sales continue at this same rate then social housing stock will still continue to reduce.

Furthermore, the government has frozen housing benefit rates until 2020 and continues with its cruel benefit cap.

This has created a toxic mix where councils don’t have the housing stock to relieve homelessness with social housing, and the private rental market is too expensive, forcing them to look to temporary accommodation to pick up the pieces.

Temporary accommodation is a last resort for a reason. The government must give councils more housing options. Otherwise, the number of children growing up in insecure, appalling housing will only increase.