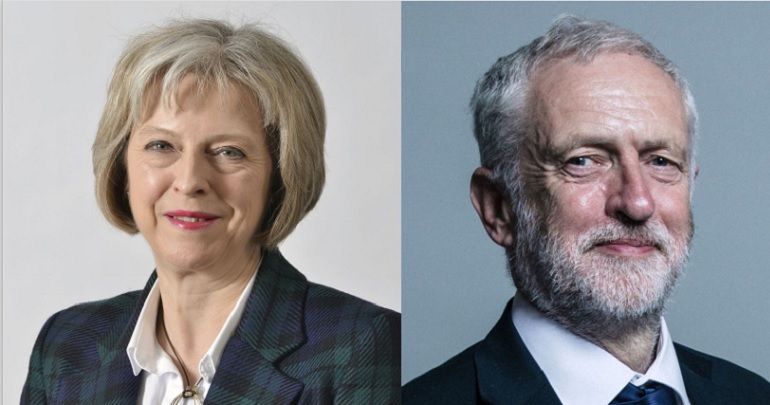 It’s been a rocky week for the government. After the cabinet reportedly agreed a plan for Brexit, the government was hit by infighting. Resignations came thick and fast.

First to go was David Davis, who resigned saying he didn’t “believe” in the plan. Then it was Boris Johnson, who said Theresa May’s plan “sticks in the throat”. Some junior ministers followed suit, with Steve Baker arguing the Brexit department had been “blindsided” by the plan.

But Labour appears to have been reaping the benefits of the infighting.

Three new opinion polls put Labour ahead of the Conservatives. Two of these polls were conducted after the resignations took place. This suggests the resignations and infighting could be impacting on public opinion.

In its latest poll, published on 15 July, Opinium found 40% of people intend to vote Labour and 36% Conservative. New pollster Delta Poll has also found a similar lead. Its poll, reported in the Sun on Sunday on 15 July, put Labour on 42% and the Conservatives on 37%. These two follow the trend of the YouGov poll published on 11 July which gave Labour a 2 point lead.

These polls are good news for the Labour Party. It is leading in an Opinium poll for the first time since December 2017. And the last time it led by 4 or more points with the pollster was in June 2017 in the aftermath of the election.

Meanwhile, Labour has had a large lead in polls by other companies. This includes a seven-point lead in a poll conducted by Survation in March.

Some argue that the Conservatives’ drop in the polls is due to the fallout from their Brexit plan. And that is borne out a little below the headline figures. UKIP’s vote appears to be on the rise once again.

If the latest shift in public opinion is down to government infighting over Brexit, Labour faces a big challenge. The Conservative government’s Brexit woes are unlikely to disappear any time soon. But Labour needs to make sure UKIP aren’t the ones to benefit from disaffection with the government if it wants to translate Conservative infighting into a consistent poll lead for Jeremy Corbyn’s party.

Either way, these polls are bad news for the government, and for Theresa May.