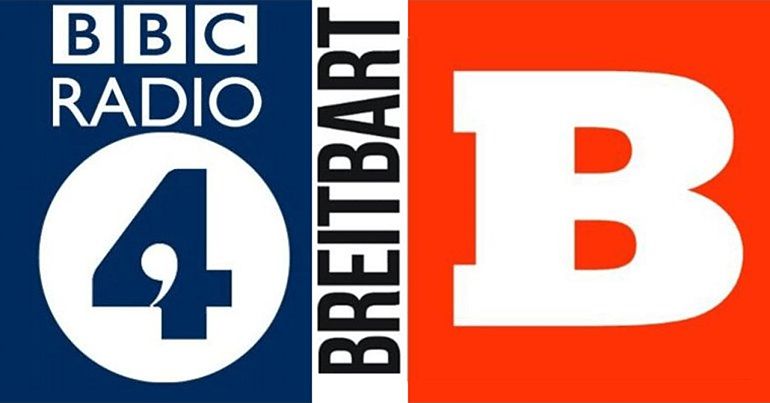 Some viewers were less than impressed:

There really does need to be a debate about how the BBC are using licence fee money to enable the extreme right wing. The paper and website review on #r4today now quoting headlines from Breitbart.
They built up Farage, then Rees-Mogg now they’re uncritically quoting fascists.

By contrast, the far-right American website Breitbart hails Helsinki as a diplomatic success for Mr Trump. It denies that he’s sided with the Russians and argues he was right to say he trusted Mr Putin as a way of improving relations. 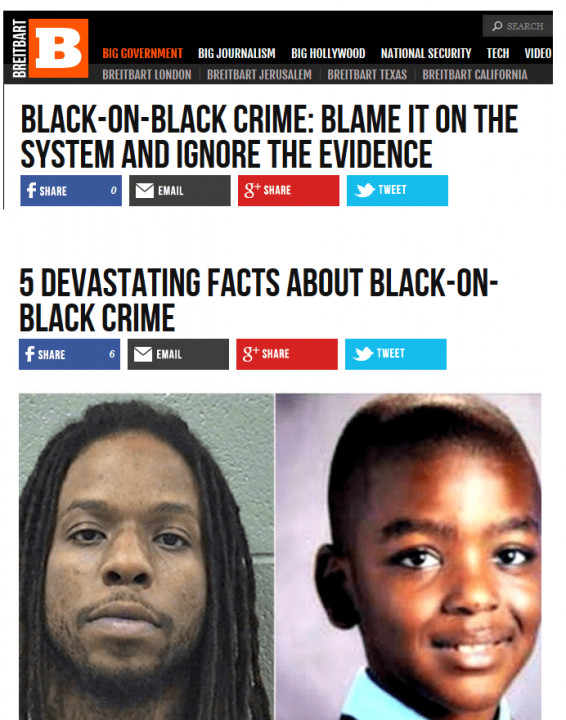 The site has also said flying the confederate flag isn’t racist, suggested being black is an ‘advantage’, and argued “gay rights have made us dumber”.

In spite of such coverage, the BBC has brought Breitbart onto its paper review.

And right-wing perspectives already dominate the BBC media review section. Billionaire-owned titles the Times, the Sun, the Express and the Daily Mail featured (42.50) on the programme, alongside the US conservative outlet the Atlantic. Then there’s the relatively more progressive Guardian and the Mirror. Still, both these outlets have been very hostile to Jeremy Corbyn, whose party won 40% of the popular vote in 2017.

The BBC had not responded to The Canary‘s request for comment at the time of publication.

Some may find the inclusion of Breitbart unsurprising, given Sarah Sands is now the editor of the Today programme. Sands spent almost five years as editor of the Evening Standard, which backed Zac Goldsmith’s ‘racist‘ campaign to become London mayor. The Media Reform Coalition accused the paper of acting as a “mouthpiece of the Conservative Party” during the campaign.

The BBC appears to be shifting discourse even further towards the far right. The racialised reporting at Breitbart is downright dangerous. The views of such a website should not be aired unchallenged on the publicly funded BBC.