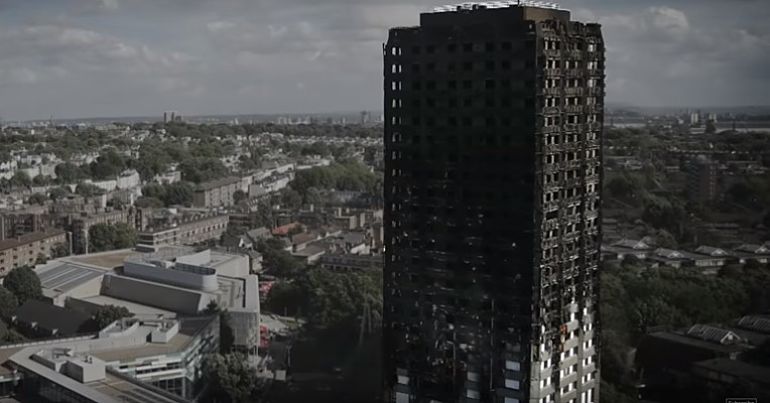 A leaked email, seen by Inside Housing, encapsulates [paywall] Kensington and Chelsea Council’s continued disdain for the survivors of the Grenfell Tower fire.

Kensington and Chelsea London Borough Council (RBKC) bought [paywall] 300 properties in the wake of the Grenfell fire. Yet only 109 of the 204 households made homeless [paywall] are currently living in permanent homes.

Now Inside Housing has seen a leaked email from a council officer. It reported [paywall] that the email:

shows that the council plans to ‘review the future use’ of some of these homes which have not been occupied by survivors of the fire.

The officer wrote: ‘In some cases it will bring greater benefit to residents if the capital that might be spent in retaining and maintaining an acquired property is invested in developing new social housing.’

A spokesperson for Kensington and Chelsea Council stated [paywall]:

The council is reviewing the future use of a handful of the 300 homes because, while they meet the needs and preferences of survivors, they may be difficult to maintain as social housing.

A full and transparent options appraisal will be carried out of each of these properties. One of the options may be to sell a property and use the money to reinvest in new social housing homes in the borough. No decision has been taken at this point.

Yet, as The Canary previously reported, Kensington and Chelsea Council had a net loss of 10 social homes in 2016/17. This brings into question whether the money would actually be used to reinvest in new social housing.

In June 2018, the Independent reported that 133 council homes were sitting empty in Kensington and Chelsea. Some of these homes have been empty for over five years.

To make matters worse, the housing charity Shelter estimates that:

more than 10% of [Kensington and Chelsea’s] homes sit empty most of the time.

the council will be losing money and the homes will be lost as social housing.

As the Guardian reported in March 2018, Shahin Sadafi, the chair of survivors’ group Grenfell United, stated:

So much more needs to be done to get people moved into safe homes so they can rebuild their lives. We’ve heard excuse after excuse, now we just need some action.

Yet five months later, nearly a hundred households affected have still not been permanently housed [paywall]. The fact that the council is now considering selling off available social housing stock gives a strong indicator as to why the situation is so dire.