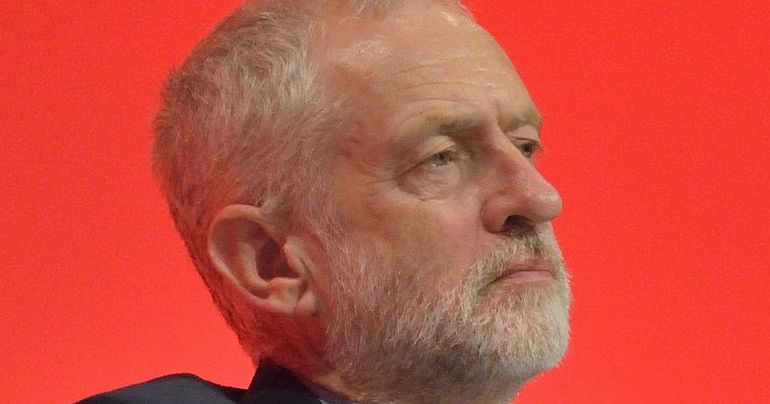 The press watchdog has ruled that the Jewish Chronicle, which has relentlessly attacked Labour leader Jeremy Corbyn, was wrong to brand prominent blogger Mike Sivier a Holocaust denier.

The Independent Press Standards Organisation (IPSO), which is actually not independent from the mainstream press, has ruled that the Jewish Chronicle breached press standards through giving:

the impression that the complainant had said something which he had not, on a subject liable to cause widespread offence.

Still, IPSO did not penalise the Jewish Chronicle; and it accepted a minor clarification:

The publication had offered a clarification which set out the complainant’s position in relation to the number of Jewish victims of the Holocaust, and on the meaning of his comments. This clarification made the complainant’s position clear, and addressed the article’s misleading presentation of his comments. This was sufficient to meet the terms… and should now be published.

The dispute concerned Sivier’s comments on a leaflet. Sivier, who runs the Vox Political website, had said:

I’m not going to comment on ‘thousands’ instead of ‘millions’ because I don’t know, but the Nazi Holocaust involved many other groups as well as Jews

IPSO reported that, while documenting left-wing antisemitism, the Jewish Chronicle had presented Sivier’s view as that he:

But Sivier explained to IPSO that he was not doubting how many Jews had died; and that he was simply saying he didn’t know why the leaflet mentioned ‘thousands’ rather than ‘millions’.

The Jewish Chronicle is the same newspaper that recently branded Jeremy Corbyn an “existential threat” to Jews in Britain, in collaboration with two other Jewish newspapers.

Not everyone at these papers agrees. As the foreign editor of Jewish News told The Canary:

This is not the only time the credibility of current Jewish Chronicle editor Stephen Pollard has taken a hit over false allegations of racism. In 2010, an Islamic organisation successfully sued Pollard over a Spectator article he had written. He reportedly had to pay damages, while he and the Spectator had to apologise:

for the unintended and false suggestion… that Islam Expo Limited is a fascist party dedicated to genocide which organised a conference with a racist and genocidal programme.

that Islam Expo’s purpose is to provide a neutral and broad-based platform for debate on issues relating to Muslims and Islam.

Litigation was not and is not our preferred option and we prefer to deal with everyone on an open and amicable basis. However, when false and serious allegations are published that seek to discredit and damage the reputation of Islam Expo, and the publishers refuse to apologise, then we have no option but to take legal action. We are delighted with the eventual outcome in this matter.