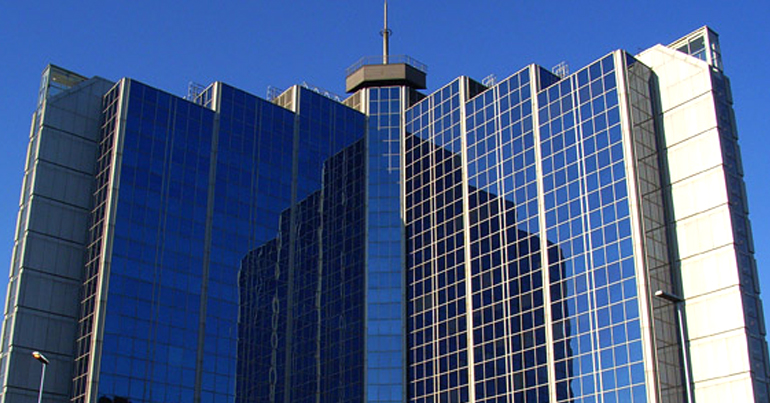 The Local Government Association (LGA) said on 27 November that government rules on housing are “exacerbating” the shortage of affordable housing. A bill allowing fast-tracked conversion of office space into housing isn’t subject to affordable housing obligations. As a result, the body for local councils claims more than 10,000 affordable houses may have been lost in the scramble for new homes.

Permitted development rights were introduced in May 2013. They removed the need for full planning permission on a range of developments, including conversions of offices into flats. At first the change was claimed to be temporary in an attempt to quickly boost the number of available houses. But in 2016 this fast-tracking was made permanent.

There was opposition from the outset. In October 2015, for example, the Town and Country Planning Association said the changes meant “local communities will have even less say over how their neighbourhoods are developed.” The LGA was also critical from the start. It said in October 2015 that, in some cases, the law had already seen “office space… replaced with homes which do not meet community needs and remain unaffordable”.

Three years on, these warnings appear to be borne out by the LGA’s latest warning.

Since 2015 there have been 42,130 flats created from office conversions. None of these, however, are subject to Section 106 agreements. According to homelessness charity Shelter this means:

Consequently, affordable housing doesn’t account for any of these conversions. These developments also haven’t included key supporting infrastructure such as roads, schools or health services. In other words, at the expense of local communities, developers have been able to focus on profit.

The total number of conversions accounts for only 7% of new homes. But there’s a tendency for such developments to bunch together. The LGA said they account for 40% of new homes in some locations, including Derby, Croydon and Islington. And local communities have felt the impact.

On 19 November, former housing minister Nick Raynsford said in a review of the system that:

We ignore at our peril the anger and disaffection felt by so many communities at the failure of current planning policies and procedures to listen to their concerns and respond to their needs.

Despite this, the government is looking at ways of expanding it. Proposals include allowing upward extensions and the demolition of commercial properties for housing without need for regular planning permissions.

We have no say

The focus on affordable housing is problematic. The term refers to properties priced at up to 80% of local market rates. That means so-called affordable homes are often well beyond what many can afford. It’s the wider impact of permitted development rights that is an issue.

Martin Tett, spokesperson for LGA, highlighted the heart of the problem:

The ability for private companies to bypass local accountability is the problem here. It’s yet another way for profit-driven private interests to make short-term gains out of the housing crisis. And it’s at the cost of local communities.