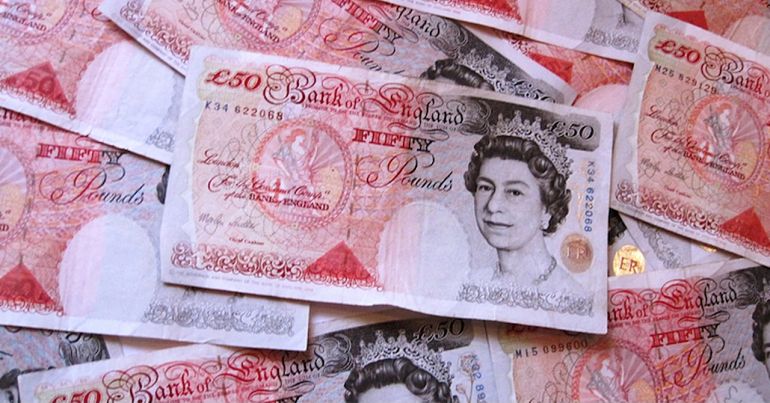 It’s been one year since outsourcing giant Carillion collapsed. Now the GMB Union has revealed that just one year on, private contracts for public sector services have “rocketed”. Last year, the value of outsourcing contracts rose by 53%.

However, one of the biggest issues is that the government seems to have ignored lessons from Carillion’s fall. As Welfare Weekly reported, the company was “nearly £7 billion in debt” when it collapsed. It also caused a national crisis when thousands of people lost jobs. The collapse cost “tens of millions of taxpayer pounds”. Meanwhile, public services plunged into chaos around the country. For example, firefighters had to step in to ensure children got school lunches.

These winners are losers

In 2017/18, Capita was one of the “biggest winners”. It won contracts worth nearly £1.4bn. Yet these were awarded even though it had issued a profit warning.

And Capita has also been mired in scandal for its role in carrying out disability assessments for Personal Independence Payments (PIP). MPs criticised the “accuracy of reports sent” to the Department for Work and Pensions (DWP).

It’s also telling that the largest rise was to central government, because other private companies, such as Atos, Maximus and G4S, make vast profits from DWP services. As The Canary reported, these “three providers received in total just under £50m from the DWP” in June 2018 alone.

Meanwhile, Interserve, which has “thousands of government contracts such as cleaning hospitals and serving school meals”, issued “two profit warnings” at the end of 2018. Yet at the same time, it also “scooped almost half a billion pounds worth of public contracts (£450 million)”.

“The Conservatives are hell bent on privatisation”

As GMB national secretary Rehana Azam said, this news shows that “despite the tragic fiasco of Carillion, the Government hasn’t learned its lesson”. She continued:

The Conservatives are hell bent on privatisation and outsourcing our public services – regardless of the consequences.

What other explanation can there be for this huge increase on outsourced contracts in the year Carillion went bust and when other outsourcing giants look like they’re on life support?

In response, GMB has launched a campaign called Go Public “to push for an end to outsourcing and privatisation in UK public services”.

The fact that private companies profit from our public services is bad enough. But the fact that they rarely run these services well makes this worse. Public services are the foundation of everything in this country: from the NHS to education or supporting the most vulnerable people. But to know that this vile government also rewards their failure with continued profits, whilst running our vital services into the ground is more salt in the deep wounds. We need change, and it can’t come soon enough.