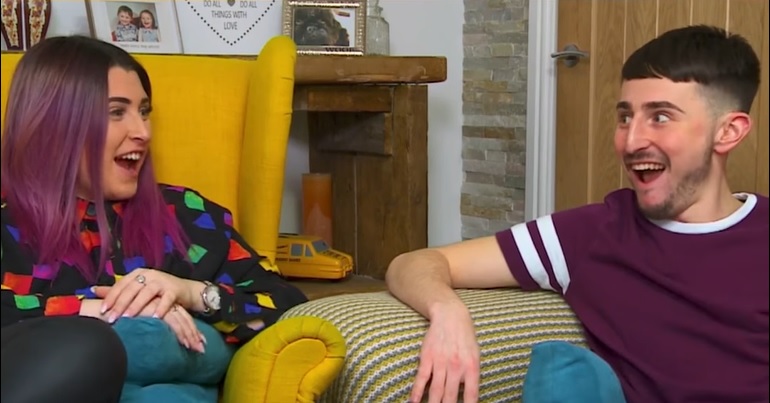 Since the general election was called, the establishment media has consistently talked up the probability of a Tory win, although those following the Labour campaign closely have reason to be positive.

Behind the scenes, volunteers for the campaign group Momentum have coordinated a nationwide effort using online forums to organise phone banking parties, doorstep canvassing, and the creation of viral memes. This blend of online tactics with traditional face-to-face campaigning borrows from the experience of the 2016 US Presidential campaign, which is widely believed to have been swung in Trump’s favour by a loosely organised rabble of alt-right meme makers. Although this is only half the story, as the grassroots Bernie Sanders campaign engendered a new positivity on the left, despite failing to win the democratic nomination.

The success of Sanders’ campaign in shifting the US political landscape led Momentum to seek advice from Becky Bond and Zack Malitz — two of its principal organisers — in late 2016. Since then, Momentum has been honing a campaign method known as ‘distributed organising’, which involves a dispersed network of campaigners trained remotely via conference calls, videos, and Instant Messaging chats. This mobilisation of dedicated volunteers gives Labour an advantage over the Conservative Party, whose superior funding leads them to hire cold professionals. As one Momentum forum visitor — who wishes to be known simply as ‘Kristin’ — said, the campaign has been about:

Skilled, intelligent people pulling together whenever they get a spare moment, doing for free what the Conservatives spend a fortune on, and getting tangible results.

The difference can be seen in the real-life stories told on camera by Labour supporters and uploaded onto social media accounts as part of the #videosbythemany campaign, which was launched by Ken Loach in a conference call on 6 November. The director and vocal Labour supporter said:

The Tories represent a class of people that most of us have no contact with… Labour’s strength is the experience and voices and integrity of people we know.

In addition to effectively democratising the party political broadcast through the #videosbythemany initiative, Momentum’s #videoclipping team has diligently screenshotted and recorded news and debate footage throughout the campaign period, amassing thousands of videos ready to be captioned and uploaded to social media as potential viral memes.

Such efforts may make this the first UK general election to be influenced by a centrally coordinated, volunteer-run, meme campaign. Although it’s the use of the internet to organise real-world interaction through doorstep canvassing that may prove vital in causing an electoral upset. In the last two weeks of the campaign, Momentum launched ‘My Plan to Win’ via a conference call to Momentum volunteers. The call introduced a web app that allows volunteers to organise their campaign days into ‘Big’, ‘Medium’ and ‘Small’ actions. The initiative encourages campaigners to, for example, canvas in a marginal, make and share a selfie video, and post on social media explaining why they are voting Labour.

In this way, volunteers are encouraged to treat meme campaigning as something that goes hand in hand with real world interaction. This may go some way to dispelling the popular notion of the political meme maker as a cynical and hermetic being, dedicated to upsetting the political status quo from the safety of their bedroom. The meme has come of political age in the UK as an asset to Labour’s army of town centre and doorstep canvassers. This 12 December, the left will show that not only can it meme effectively, it can win!

Mike Watson (PhD from Goldsmiths College) is a theorist, critic and curator who is principally focused on the relationship between culture, new media and politics. He recently published his second book with ZerO Books, Can the Left Learn to Meme?: Adorno, Video Gaming and Stranger Things.