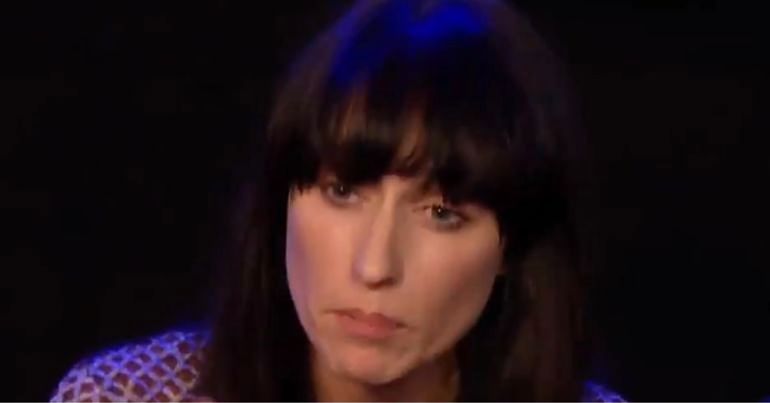 On 8 December Channel 4 broadcast its Britain Decides: Everything But Brexit Debate between representatives from five of the UK’s main political parties. Neither the Conservatives nor the Brexit Party bothered to show up.

And while there may not have been any Conservative Party member on the panel, not everybody in the studio or watching was convinced. Because one woman in the audience believed there was a Tory hiding among the five. So she delivered a crushing blow to Liberal Democrat leader Jo Swinson when she exposed her by saying:

You’re a Tory in disguise

“How can you dare to raise taxes of lower earners when the country is in austerity” an audience member asks Lib Dem Leader Jo Swinson after calling her “a Tory in disguise.” #C4Debate pic.twitter.com/cfZOjJ0Qzy

As The Canary has reported, Jo Swinson has a shameful voting record from her time in coalition with the Conservative Party. And no sooner had this woman in the audience called Swinson out than Labour’s Angela Rayner hammered the point home. She said:

The response to Rayner’s take-down was swift:

Jo Swinson getting roasted by Angela Rayner on her record while in office. Ooof! #C4debate pic.twitter.com/17UhmBSJQb

How dare she preach of the horrors of child poverty when she voted for more austerity policies than most senior Tory MP’s.

Jo Swinson is a Tory. #C4Debate

And people watching were also pretty clear about her real political persuasion and her past:

Can someone let @joswinson know she represents THE party which brought in all the issues she so passionately wants to fix???? Bloody hell. #C4Debate pic.twitter.com/jNplqTpLkO

But if they weren’t clear about it, there was this sad reminder of her shameful voting record:

Jo Swinson voted with the Tories on:
Implementing austerity
Cutting benefits for terminally ill people
Introducing the Bedroom Tax
Tripling tuition fees
Introducing Universal Credit
She is a Tory in disguise.
Find out for yourself 👇 #C4Debatehttps://t.co/MFzXrPdeIf

These responses summed up brilliantly how close she is to the Conservative Party. And it also reminded people of how she voted when in government.

Jo Swinson on Tuition fees: "I remember the feeling that I had when it became clear what was going to happen. I felt nauseous"

Not as nauseous as me when I realised your party had put me in £60k debt for going to uni. #c4debate

Whatever ‘nausea’ Swinson may have felt, it’s nothing compared to the hunger felt by millions of children living in poverty in the UK – poverty caused by Conservative and Lib Dem austerity.

Swinson’s not a joke, unfortunately

Even before she made nonsensical claims about becoming prime minister, it was difficult to take Swinson seriously as a politician. But sadly, the consequences of Swinson’s decisions when in government with the Conservative Party are very serious. That nightmare can begin to end this Thursday by choosing a party that really cares about people.