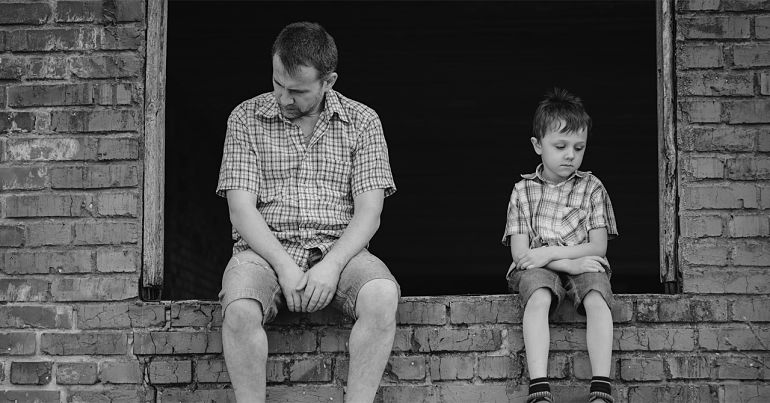 On 24 April, the charity JustLife Foundation published its report [pdf] on the scale of “hidden homelessness” in England. The report reveals that the number of homeless families put in temporary accommodation is nearly 10 times worse than government figures suggest [pdf, p3].

It estimates that around 51,500 households were living in B&Bs in England in 2015/16 [pdf, p3]. Yet the government says the total was just 5,870 [pdf, p16]. As the report explains: the government’s total only includes people living in “official” homeless accommodation [pdf, p13].

In response to the report, a spokesman for the Department for Communities and Local Government said:

Everyone deserves a safe and decent place to live, and we are providing more than £1.2bn to ensure homeless people get the support they need.

To ensure they can access permanent accommodation, we are also investing £2bn in social rent housing and allowing councils to borrow more to build homes.

In addition, the Homelessness Reduction Act came into force this month, requiring councils to help those at risk of being homeless sooner.

But as the author of the report, Christa Maciver, said:

We can no longer ignore the tens of thousands of people stuck homeless, hidden and ignored in our cities. This report shows there is so much we don’t know and that we really need to be calculating homelessness more accurately.

Very few seem to care about the vulnerable people who end up in B&Bs, hostels and guesthouses. Once they are there they are forgotten and it’s almost like we forget they are people…

they are not counted within homelessness, when they should be. Only if we acknowledge the problem will we really be able to start finding solutions.

This problem has been going on for many years. In a 2017 report, the local government and social care ombudsman wrote:

The Ombudsman shared its findings on councils’ inappropriate use of bed and breakfast accommodation to house families and children in a national report in 2013. It is worrying that, four years on, many of the problems identified in that report persist today.

In a statement, JustLife said:

At a time when all homelessness statistics are rising, there is much political rhetoric about ending rough sleeping… but if we fail now to move from awareness to action then all the coverage has been nothing more than a voyeuristic exercise to which we all offered fleeting sympathy and quickly forgot.

Rough sleeping and homelessness is a scourge in our society, we will do everything in our power to sort it out.

In its statement, JustLife urged:

It is time for change, we need to stop merely watching and commentating on this appalling situation and work together, local authorities, residents, landlords, services, health professionals and politicians.