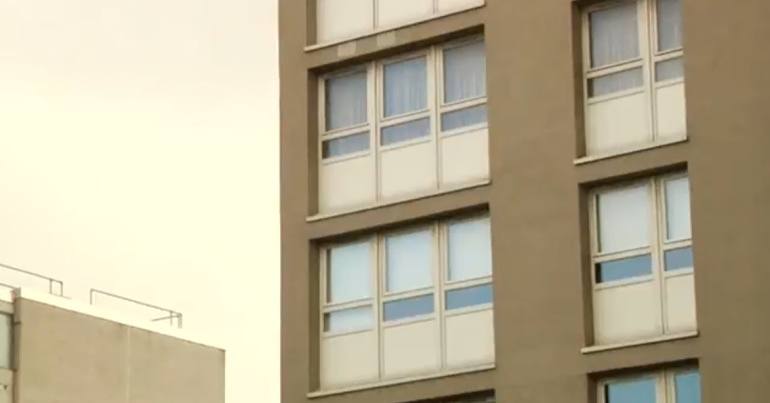 On 31 August, Edinburgh City Council (ECC) announced plans to use Compulsory Purchase Orders (CPOs) to “seize” uninhabited properties. As reported by Edinburgh Evening News, the plan aims to tackle the city’s housing crisis. The council’s “interventionist approach” will force owners to sell unused property to “free up housing stock”. Edinburgh currently has 1,267 properties that have lain empty for over a year and more than 5,000 homes declared vacant for six months or longer.

The members of ECC’s housing and economy committee listened to the concerns of residents who live next to empty properties. These ranged from fly tipping to anti-social behaviour.

We heard about the impact on people’s lives and we have an enormous amount of pressure on our housing market in Edinburgh. Bringing homes back into use is really important.

I’m very pleased with this pro-active response, it’s the first step to getting on and doing something about the problem of long-term empty homes. The committee were keen to be kept informed and I think this shows the level of concern and that we will be monitoring progress.

The council’s willingness to look at compulsory purchase powers for long term empties where the owner is simply not engaging is welcome and overdue. In a city with such acute housing shortages and with such pressure on our precious green spaces, the blight of empty homes must end.

Scottish Conservatives backed the use of CPOs but raised concerns about ECC taking ownership of properties in disrepair. Councillor John McLellan said:

The margins in buying that property and then putting it back on the market could actually be quite small for the council.