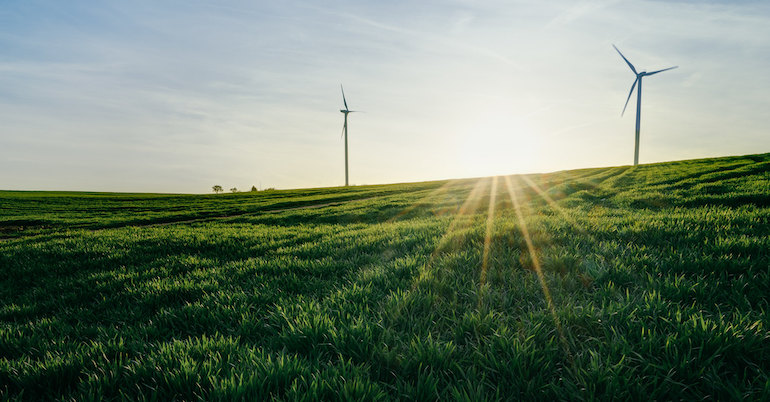 Campaign group We Own It has welcomed Labour’s radical new plans for public ownership of energy companies. But these same plans have confirmed the “City’s worst fears” about a Corbyn-led government.

The report Bringing energy home: Labour’s plan for publicly owned energy networks sets out plans to bring the national grid and regional energy distribution companies into public ownership. This would replace private monopolies of regional distribution companies with publicly owned, democratic and locally devolved institutions. It’s also the backbone to Labour’s proposed Green Industrial Revolution. Labour intends this to be as “transformative as the first Industrial Revolution” and says:

it will be anchored in dignity at work, social justice, equality and international solidarity. Furthermore, its central objective will be tackling the climate crisis at the scale and pace that science determines is necessary to avoid dangerous levels of global warming.

Since Thatcher’s wave of privatisations, energy network companies have been able to post huge profit margins, overcharging customers to the order of billions of pounds, and failing to invest properly in infrastructure needed to accommodate the transition to renewable energy.

We Own It director Cat Hobbs said:

It’s absolutely brilliant that Labour has committed to bring our energy network into public ownership. The National Grid is a natural monopoly. We have no choice but to use it, or the regional private monopolies who deliver energy to our homes.

On 14 May, however, the Telegraph called these plans a “multi-billion pound power-grab”. Similarly, the Financial Times reported that:

Investors in Britain’s energy network companies are unlikely to receive compensation based on market value when the businesses are nationalised by a future Labour government.

On 15 May, the Telegraph warned that Labour’s “sweeping strategy goes far beyond the City’s worst fears”.

Alongside public ownership, the paper also sets out a plan to increase renewable energy and develop zero-carbon energy sources. It proposes to deliver “a national minimum 60% of energy from zero-carbon or renewable sources by 2030”. This also includes plans to almost treble solar power and increase offshore wind output seven-fold.

The report states that current grid operators are:

Energy in the 21st century needs to be clean, green and decentralised. Public ownership is the only way we can achieve this.

“Profits are lining the pockets of shareholders”

Currently, several private companies own the UK’s energy networks. A report from the University of Exeter Energy Policy Group (EPG) notes that only 11.5% of these are UK-based. US companies own 47% of the UK’s energy network. Chinese companies, meanwhile, own 38% of the gas distribution. In light of this, the EPG also asked: “is the current system of ownership really the best model?”

Research from Citizens Advice estimated that consumers currently overpay “for energy networks by £7.5bn”. The organisation stated that it’s “unacceptable” that energy companies are “gifted billions in excess profits”. Citizens Advice suggested this profit could help reduce energy bills instead.

Right now, profits are lining the pockets of shareholders. Under public ownership we can reinvest that money in bringing down bills, upgrading infrastructure and connecting community renewable energy projects to the grid.