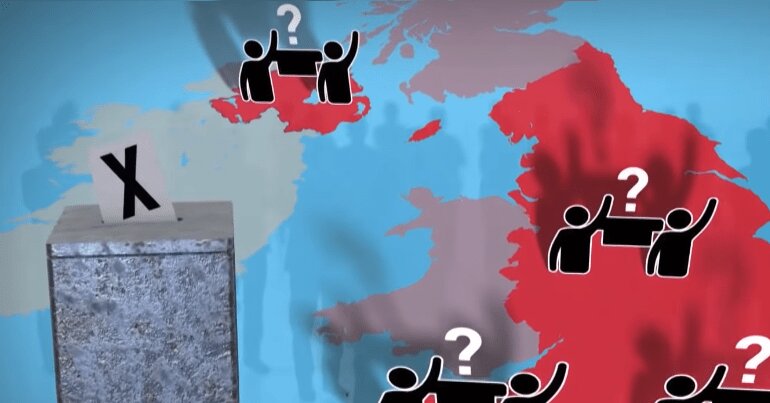 “More votes were recorded than cast”

Democracy for Highworth, a Facebook group set up to publicise the issue, writes:

The community of Highworth is challenging the result of the Town Council election of 2nd May 2019, by legal petition to the High Court.

At this election more votes were recorded than were cast, and at least one candidate not elected who should have been.

very clear that there has been an error in the numbers given in the declaration of the election… The votes allocated to some candidates are incorrect.

But nonetheless she also said:

We cannot be sure that the right people are duly sitting on the council.

But Smith offered an explanation, suggesting that the issue could be due to human errors in counting the council’s ‘block vote’ system:

There were 265 of those papers…  that meant that each candidate of the Conservative party would be given 265 votes each. Instead of that someone multiplied the 265 votes by the ten candidates giving them 2650 votes each from the block voting.

Everybody is up in arms, we are a concerned little town. We feel that we have been badly treated and we know that the only way we can deal with this is to go to the High Court.

We believe in democracy and we want this sorted out.