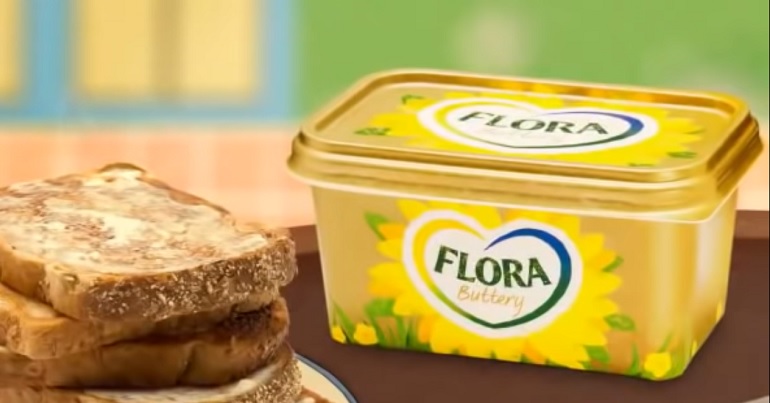 Butter brand Flora has ended its partnership with parenting website Mumsnet. Flora’s parent company Upfield has said the decision was made due to concerns over brand safety.

Mumsnet reportedly has 10 million users who engage in discussions and debates on a variety of issues on its forums. An article published by Vice in December 2018 described Mumsnet as a “toxic hotbed of transphobia”.

Flora was alerted by a Twitter user to Mumsnet hosting transphobic discussions. The user expressed concern over how this conflicts with Upfield’s diversity, inclusion, and human rights commitments.

Regarding its decision to end Flora’s brand partnership with Mumsnet, Upfield said:

We’ve investigated. We are wholly committed to our values, which include treating everyone equally, so have made the decision to no longer work with Mumsnet.

We've investigated. We are wholly committed to our values, which include treating everyone equally, so have made the decision to no longer work with Mumsnet. #DiversityMatters @Flora

In its response, Mumsnet has defended the “free speech” of its users and called the issue of gender identity “contentious”:

Mumsnet will always stand in solidarity with minority communities. We don’t tolerate transphobic comments and will delete any when they are flagged to us. But we do also believe strongly in free speech.

The discussion of gender self-id and what that might mean for very hard-won women’s rights, as well as the rapidly growing number of children exploring gender identity issues, is contentious.

We know some people would like us to simply censor this entire debate but a similar number think we censor too much. We’re committed to allowing respectful discussion of an issue that is of particular interest to parents.

Trans people in the UK are experiencing high levels of abuse in discrimination across all areas of their life. So now, more than ever, we need more individuals, groups and organisations to be vocal in their support for trans people.