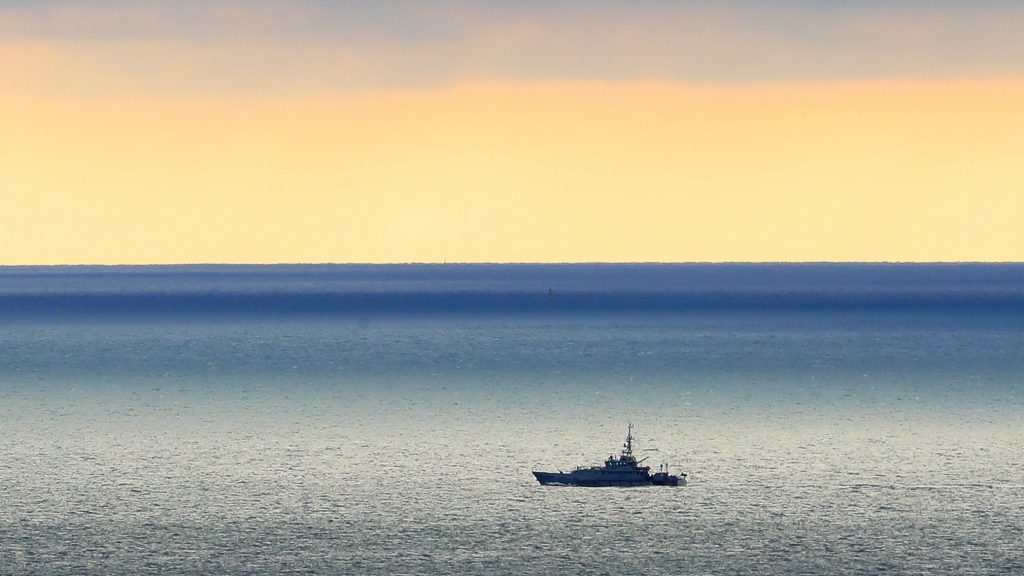 French authorities have rescued a boat containing eight refugees in the English Channel.

The French coastguard said it was alerted to a group of people near the seaside resort of Stella Plage, near Le Touquet in northern France, in the early hours of 25 January.

At around 1.55am, the eight were found in a boat with a damaged engine, according to Premar Manche, which monitors the Channel.

The group was taken to Boulogne-sur-Mer at 5.10am with mild hypothermia, before being handed over to border police, according to the coastguard.

Dozens of refugees have sought to cross the busy shipping lanes of the Channel this week, despite repeated warnings about the dangers.

Border Force intercepted a group of 12 people, who presented themselves as Iranian nationals, while they were travelling across the Channel on 24 January.

They were taken to Dover to be medically assessed and then interviewed by immigration officials.

On 24 January, French authorities also confirmed that a further 11 refugees were intercepted off the coast of Calais. Just one day before, another seven men presented themselves as Syrian nationals when they were intercepted by Border Force and taken to the UK.