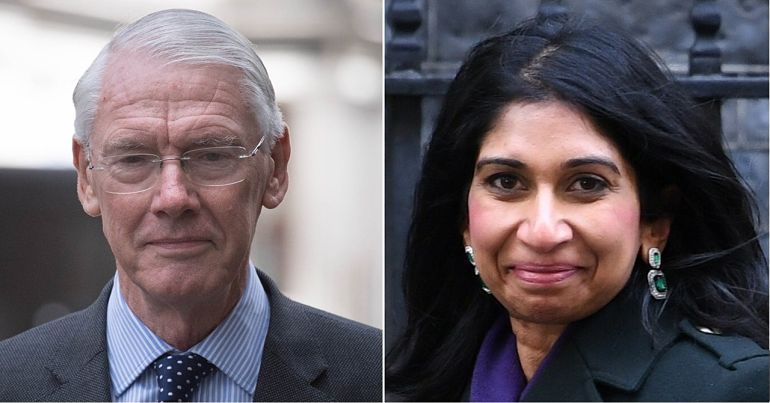 A decision by the new Attorney General on the Grenfell Tower Inquiry’s urgent application for protections for corporate witnesses is expected next week.

An update published on the inquiry’s website on Tuesday said Suella Braverman, who was appointed in the prime minister’s recent ministerial reshuffle, aimed to make a decision “in the week commencing February 24”.

“The Inquiry hopes therefore to be able to resume on March 2 2020.

“The Inquiry will provide a full updated Phase 2 timetable once it has been finalised,” the update said.

Inquiry chairman Martin Moore-Bick asked the previous attorney general Geoffrey Cox earlier this month for a pledge that oral evidence given by staff involved in refurbishing the high-rise block will not be used to prosecute them in future.

Without it, many had threatened to stay silent by claiming the legal right of privilege against self-incrimination.

The inquiry, which is currently paused, heard that delays to hearings were “not just inconvenient but potentially dangerous”, as it is addressing “major questions of public safety”, its top lawyer Richard Millett QC said.

Moore-Bick previously impressed upon Cox the importance of coming to a speedy conclusion to get the Inquiry back on track in his application.

He wrote: “The matter is urgent, not only because in the aftermath of the fire there is considerable concern among the public about fire safety in high-rise buildings, but also because the evidence my team has uncovered in its investigations suggests that risks to public health and safety will continue to be created until the full extent of what happened at Grenfell Tower is brought into the light.”