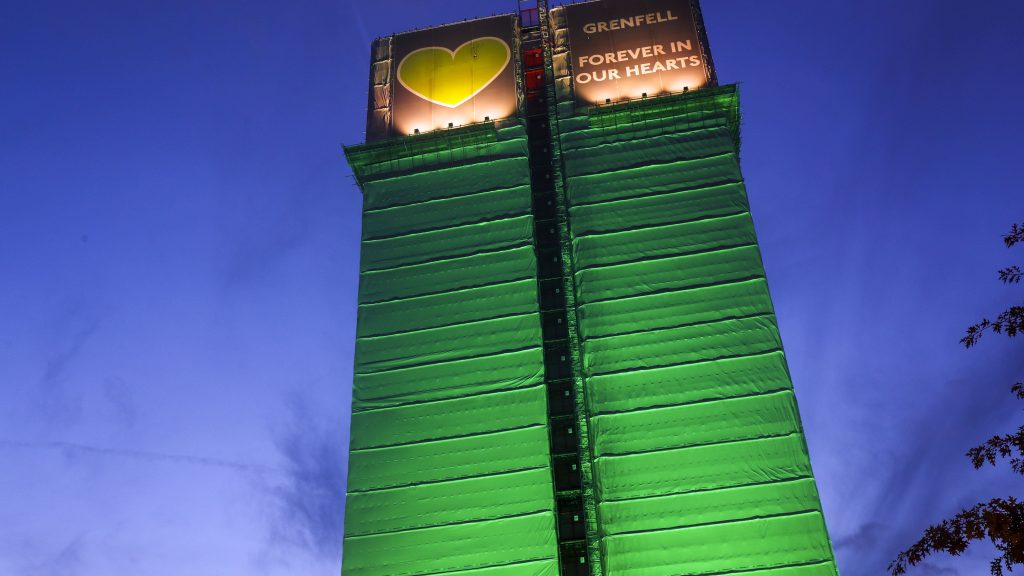 A new regulator will be set up to ensure the safety of building materials after “deeply disturbing” evidence of malpractice was heard at the Grenfell Inquiry, the government has said.

The investigation into the fatal fire which killed 72 people in 2017 has heard that some firms involved in the production of materials used on the tower’s flammable cladding deliberately manipulated fire tests and marketing materials. Now, a regulator for construction products will be able to remove any products from the market that pose a safety risk and prosecute any companies that are found to be flouting rules.

If there are concerns about a product, the new body will be able to conduct its own tests against existing safety standards. Ministers have also commissioned an independent review into weaknesses in previous testing regimes and will look at how abuse of these systems can be prevented.

The Minister for London said the move comes as a result of the “entirely justified anger” over the fire and the “failings it exposed”.

This must never happen again, which is why we are launching a new authority to test and regulate the safety of construction materials, informed by the expertise that already exists within the Office for Product Safety and Standards.

The Grenfell Inquiry has heard deeply disturbing allegations of malpractice by some construction product manufacturers and their employees, and of the weaknesses of the present product testing regime. We are establishing a national regulator to address these concerns and a review into testing to ensure our national approach is fit for purpose.

We will continue to listen to the evidence emerging in the Inquiry, and await the judge’s ultimate recommendation – but it is already clear that action is required now and that is what we are doing.

Hearings of the Grenfell Inquiry are currently suspended amid lockdown restrictions across England.