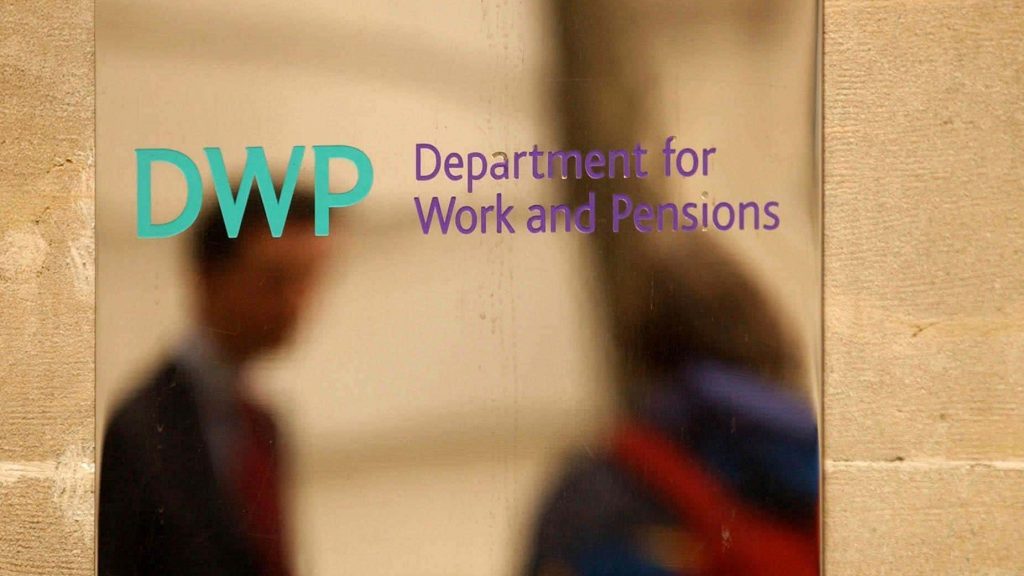 More than a third of claims made since Universal Credit was introduced have been made during the coronavirus pandemic, figures show.

There were 4.5 million claims for the benefit between 13 March 2020 and 14 January this year, according to figures from the Department for Work and Pensions (DWP).

This represents 39% of the 11.4 million claims made since Universal Credit was introduced in April 2013.

The latest available figures show there were 4.9 million households on Universal Credit in November 2020  – up 2.2 million since March.

There has also been a rise in the proportion of households without children which are receiving payments.

Some 59% of households receiving Universal Credit payments were households without children in November 2020, up from 54% in March.

Claims have largely made a return to pre-pandemic levels following a spike at the beginning of the pandemic, with two weeks in spring seeing 10 times as many claims as usual. The DWP said claims also rose in the weeks coinciding with the start of lockdowns in November and January.

People aged 20 to 24 and the over-40s on Universal Credit have increased in proportion since the start of the crisis.

Writing on 21 February, Canary journalist Steve Topple reported that even with the £20 uplift, Universal Credit is still providing “inadequate” support:

The Canary has been covering Universal Credit during the pandemic. A lot of debate has been about the £20 a week uplift. In April 2020, the DWP increased the rate of Universal Credit by this amount. But ever since, uncertainty has existed over what will happen this April. If the Tories end the increase, people will see the DWP cut £20 per week from their money. Then, on Friday 19 February, ITV News reported that the Tories would keep the uplift. But this would only be for another six months.

This won’t solve several basic issues; not least destitution. For example, for around 1.5 million claimants of things like Employment and Support Allowance (ESA), the government hasn’t given any extra support at all during the pandemic. Also, a survey of Universal Credit claimants found the £20 uplift to be “inadequate” anyway. For example, over 50% of new claimants said they either: