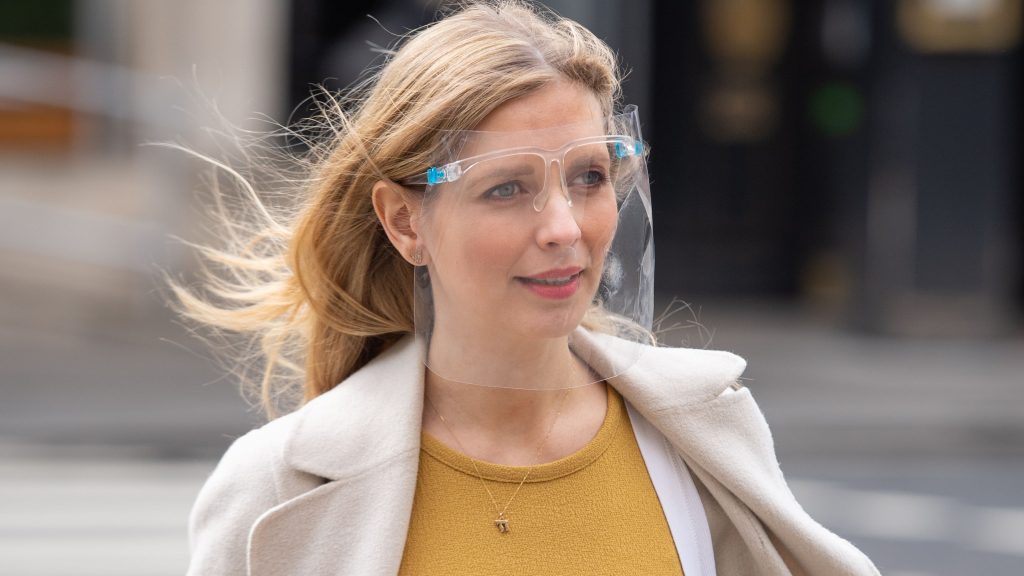 Television presenter Rachel Riley has lost the latest round of a libel battle with a political blogger and Jeremy Corbyn supporter over an article which alleged that she engaged in a “campaign of online abuse and harassment” against a teenager on Twitter.

Riley, 35, the numbers expert on the Channel 4 show Countdown, sued Mike Sivier after he published an article on his website Vox Political in January 2019 with the headline Serial abuser Rachel Riley to receive ‘extra protection’ – on grounds that she is receiving abuse.

Sivier defended what he had published, arguing that it was “substantially true”, honest opinion, and a matter of public interest. A High Court judge had ruled in favour of Riley and struck out Sivier’s defences. Justice Collins Rice concluded that he had “no prospect” of succeeding at a trial.

I would allow the appeal. I would set aside the order striking out the defence of publication on matter of public interest.

In my view, the appropriate course is for the public interest defence to be assessed at a trial.

Riley is waiting to hear whether she has won a separate damages fight after suing a former aide to Jeremy Corbyn for libel. She sued Laura Murray, 32, over a tweet posted two years ago.

A High Court judge finished overseeing a three-day trial at the High Court in London earlier this week. Justice Nicklin is expected to publish a ruling in the near future.