Conflict with humans is one of the greatest threats to key species, report warns - Canary 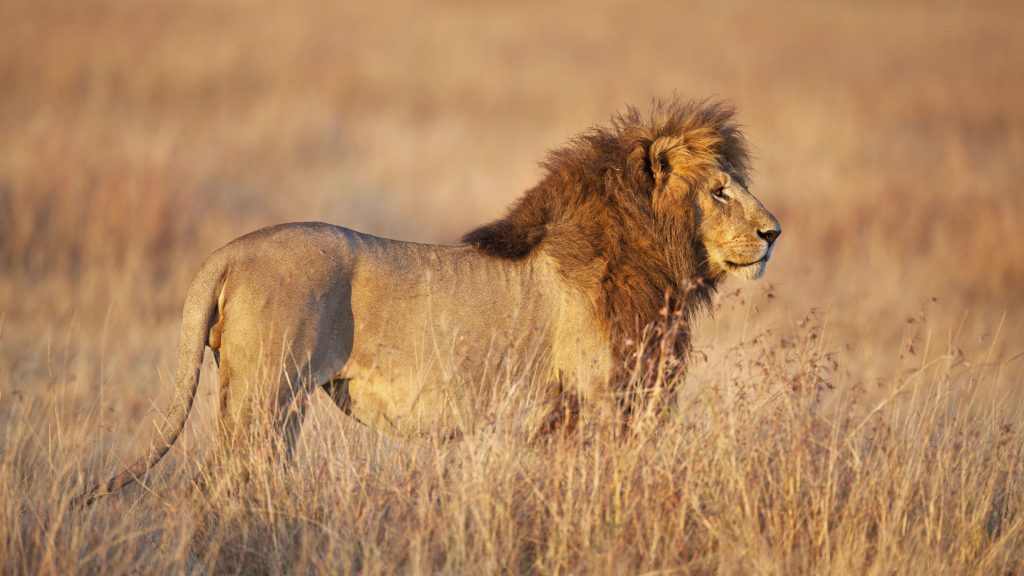 Conflict between people and wild animals is one of the main threats to the survival of some of the world’s most iconic species, a report has warned.

The study said human-wildlife conflict is a development and humanitarian issue, as well as a conservation concern. People are at risk of losing their lives, livestock and incomes due to wild species such as lions or elephants.

The struggle for space

The study involved 155 experts from 40 organisations in 27 countries. It warns that humans and wildlife live together on more than half the Earth’s surface.

There is a rising demand for space, made worse by climate change and loss of natural habitats. This means interactions between people and wild animals are on the increase, the report said.

In some cases, people kill animals in self-defence, or as pre-emptive or retaliatory killings. In fact, conflict-related killing affects more than 75% of the world’s wild cats, as well as species like polar bears and elephants.

The report highlights how 121 people were killed by elephants in Sri Lanka in 2019, while 405 wild elephants also died as a result of human-elephant conflict. Increasing deforestation means the animals more frequently encounter people when moving from one area of forest to another.

Loss of income in poor communities

In Tanzania, an average of 60 people and 150 lions die each year as a result of human-lion conflict. This often happens at night when livestock are in traditional enclosures or free-ranging.

The risk of death isn’t the only problem. Communities’ incomes are taking a hit from loss of livestock, competition with wild animals over natural resources, and damage to their land and crops. This sometimes occurs on top of other devastating problems such as war or drought.

But the report also highlights how effective management can reduce human-wildlife conflict.

WWF said it was working on solutions to help people and wildlife live side by side. One such project is in the Mara in Kenya, where 46 predator-proof enclosures have been built to protect 4,600 cattle.

Coexistence is “possible and attainable”

People around the world benefit from wildlife populations flourishing as key parts of healthy ecosystems that provide vital services on which we rely, such as food, and support livelihoods.

But too often those living closest to wildlife, who are often among the most marginalised and vulnerable communities on our planet, bear all the risks and see few of the benefits.

As climate change and habitat loss drive people and wildlife ever closer together, world leaders attending the Kunming biodiversity conference in October must put the effective management of human-wildlife coexistence at the centre of plans to halt the destruction of nature.

This report is a clarion call to elevate the problem of human-wildlife conflict and give it the attention it deserves in national and international processes.

It is a call for the adoption of approaches that identify and address the deeper, underlying causes of conflict while developing systemic solutions with affected communities as active and equal participants in the process.

As demonstrated in many of the case studies in this report, coexistence is both possible and attainable.