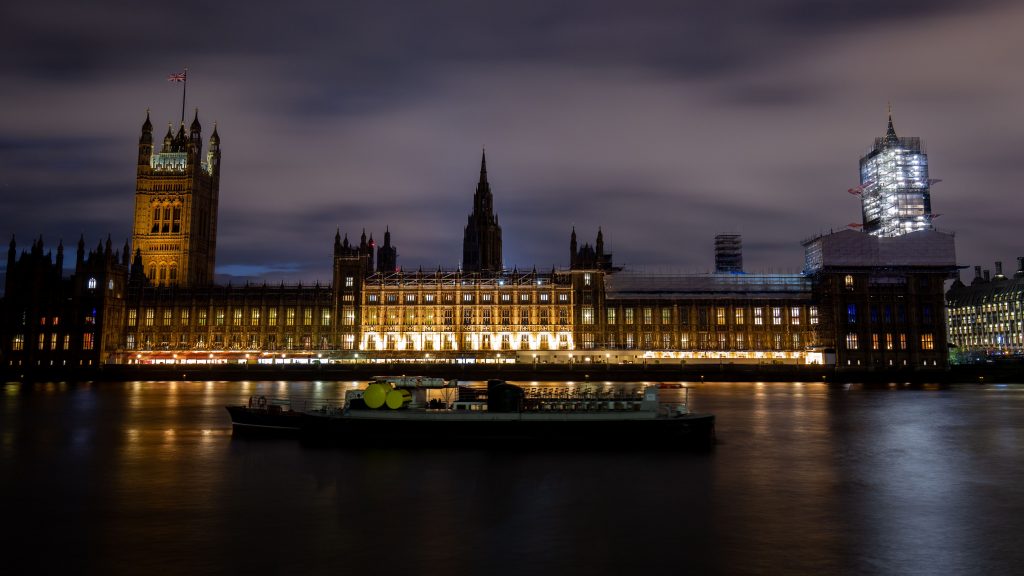 Since being elected in 2010, the MP for Lincoln had declared himself as an unpaid director and shareholder for a firm he listed as ML Systems. ML Systems is an IT management and consultancy company. McCartney declared payment for work done prior to his election in 2019, with the fee registered as being paid to the company.

An investigation by Insider found McCartney was associated to a different company, Moonlighting Systems, whose director is his brother Kevin. As a result of the investigation and a letter from Labour Party chair Anneliese Dodds, parliamentary commissioner for standards Kathryn Stone launched an inquiry. And she found that McCartney broke the rules three times.

In her report, Stone said:

Having considered the information available to me, I concluded that by registering a shortened version of the company’s name, rather than the full 25 registered name of Moonlighting Systems Limited, registering himself as a Director rather than as Secretary, a position he had held since 1999, registering under Category 1: Employment and earnings, receipt of a payment to ML Systems Ltd of £3,700 on 11 January 2020, Mr McCartney’s entry in the Register of Members’ Financial Interests was incorrect, and a breach of paragraph 14 of the Code of Conduct for Members of Parliament.

However, in her conclusion, Stone said McCartney’s breaches were minor. Therefore they could be addressed by making a corrected entry in the Register of Members’ Interests, placed in bold italics “so that it would be clear it had been the subject of an inquiry”.

I consider this to be a suitable outcome and have concluded my inquiry by way of the rectification procedure available to me under House of Commons Standing Order No 150.

In a letter to the Commissioner dated 21 September, McCartney said:

I accept, and confirm my acceptance of your decision. I acknowledge that I have breached the rules as discussed in our correspondence. I apologise for the two specific breaches.

I will, and confirm, as previously offered, now contact the Registrar to amend my Register entry and I am aware that you will also contact the Registrar’s Office to instruct that the entry is to be italicised in the Register of Members’ Financial Interests. I also confirm I am content for you to conclude your inquiry in this way.

Insider journalist Henry Dyer commented on the story on Twitter:

McCartney suggested original report came from "certain media associated" with Labour's chair. Told the Commissioner he wanted to avoid "any possible further pernicious mischief-making" after I revealed his failures in adequately declaring his interests.https://t.co/uEsrhHSc5T

McCartney recently told New Statesman that MPs’ £81,000 salary may not be enough to attract the ‘best people’. He described the thought of living on that amount as “grim”. Meanwhile, the £20 per week cut to Universal Credit is set to plunge hundreds of thousands of people into poverty.