UK is one of the world's most nature-depleted countries, new data shows - Canary 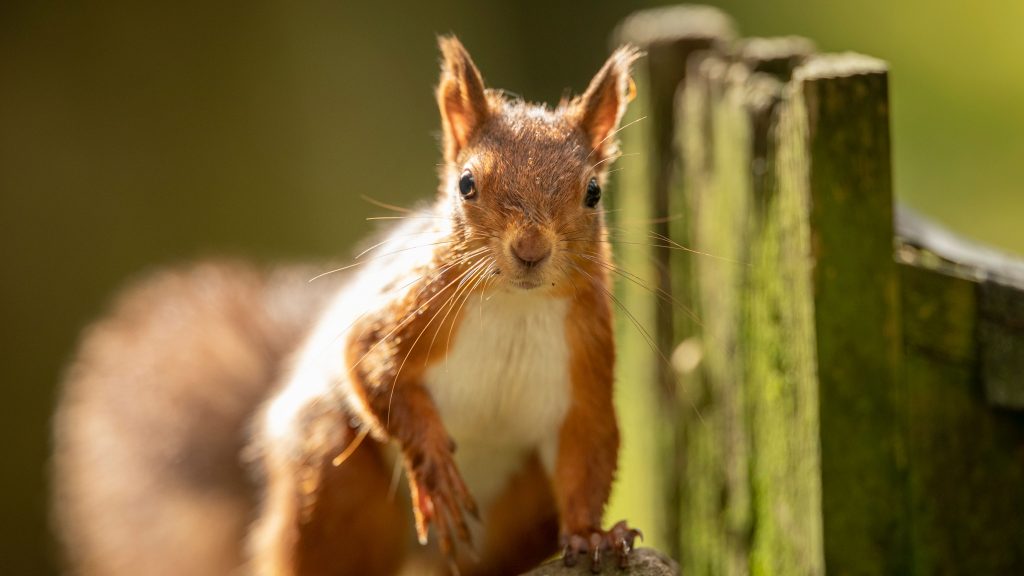 The UK is one of the world’s most nature-depleted countries – and may not have enough biodiversity to prevent an ecological meltdown, according to new data.

The UK has an average of only 53% of its biodiversity left, well below the global average of 75%. That’s according to analysis by the Natural History Museum released on Sunday 10 October.

Both figures are lower than the 90% average which experts consider the “safe limit” to prevent the world from tipping into an “ecological recession”. This would mean a future in which ecosystems don’t have enough biodiversity to function well. Moreover, it would lead to crop failures and infestations that could cause shortages in food, energy and materials.

Those systems have lost enough biodiversity to mean that we have to be careful about relying on them functioning in the way that we need them to.

Researchers at the museum have developed the Biodiversity Intactness Index (BII). This measures the percentage of nature that remains in an area.

The UK’s 53% BII places it in the bottom 10% of the world’s countries and last among the G7 group of nations.

The UK’s long-time low position in the league table is linked to the industrial revolution, said professor Andy Purvis from the Natural History Museum’s life sciences department. He said:

That mechanised the destruction of nature to an extent, converting it into goods for profits

The UK has seen relatively stable biodiversity levels over recent years but at a “really low level,” De Palma said.

She explained in a press briefing that the country has seen some increases in the amount of high-quality natural vegetation that helps support native species. However, those gains have been offset by the expansion of cropland and urban areas, as well as population growth.

Meanwhile Purvis, a world-renowned expert on biodiversity metrics, said the UK can fix the problem but:

The team from the Natural History Museum hope their BII tool will help global leaders meeting for the UN Biodiversity Conference, known as COP15, next week.

The conference, hosted by China, is set to take place online on 11-15 October. A second round will be held in the city of Kunming next spring.

Negotiators are tasked with agreeing a new set of goals for nature over the next 10 years.

None of the world’s last targets for protecting wildlife, which were set in Aichi, Japan, in 2010, were met.

“This is our last best chance for a sustainable future,” Purvis said of COP15.

He highlighted the need for action that recognises that developed countries have a stable but low level of biodiversity, while developing countries have a high level that is decreasing fast – a “global levelling up.”

Biodiversity loss is just as potentially catastrophic for people as climate change, but the solutions are linked.

Stopping further damage to the planet requires big change, but we can do it if we act now, together.

Muddling through as we currently are doing is nowhere near enough to halt, let alone reverse, the ongoing worldwide decline in biodiversity.