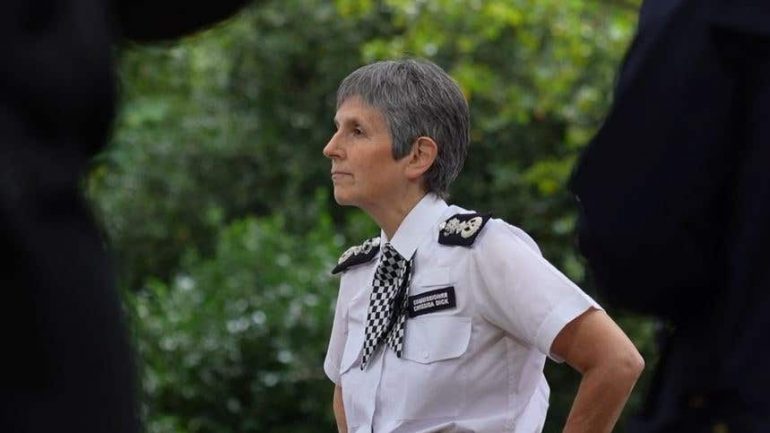 Cressida Dick, commissioner for the force, announced on 8 October that they’re launching the investigation. Dick added that similar allegations made against officers and workers at the force over the last 10 years will also be reviewed.

But Dick herself has been accused of “presiding over a culture of incompetence and cover-up”. Her response to a panel which found ‘institutional corruption’ in the Met was described as “most disappointing”.

Officers from the force’s Directorate of Professional Standards will analyse each of the cases internally. And they’ll undertake a thorough check of the vetting history of Met Police staff involved in the claims.

We’ll be reviewing [the allegations] to make sure that the victim has been properly supported, and that the investigation is suitably thorough.

We’ll also be going back to look at some of those [historic] investigations just to make sure that the processes that should have taken place have taken place and that we are taking the right management action after the case is closed.

The force said in a statement that the examination was being held in the aftermath Everard’s murder by former Met Police officer Wayne Couzens and other cases that have “undermined trust”. It’s been launched in addition to an independent review into the Met’s culture by baroness Casey of Blackstock.

The announcement came as Dick undertook a walkabout in Battersea Park, south-west London, with two female officers on 8 October. She also addressed a report in the Times newspaper which says home secretary Priti Patel has set Dick three key targets to meet in order to keep her job.

There were a number of things that the Home Secretary has discussed with me and I’ve discussed with her about how we can work most effectively together in the future, but we share the same priorities.

A history of calamity

Dick recently presided over the “excessive” and “disproportionate” use of force against women holding a vigil in Sarah Everard’s memory. The police officers, whose colleague killed Everard, went on to ‘breach the human rights’ of those honouring her memory. These were officers under Dick’s command.

Dick said conversations were had in the run-up to her contract being extended with London mayor Sadiq Khan. She added that the trio are all focused on “the same things”, including reducing violence in the capital and preventing violence against women and girls. Asked again about the reports, Dick said the conversations she had with Patel were “private” and she wouldn’t comment on them further.