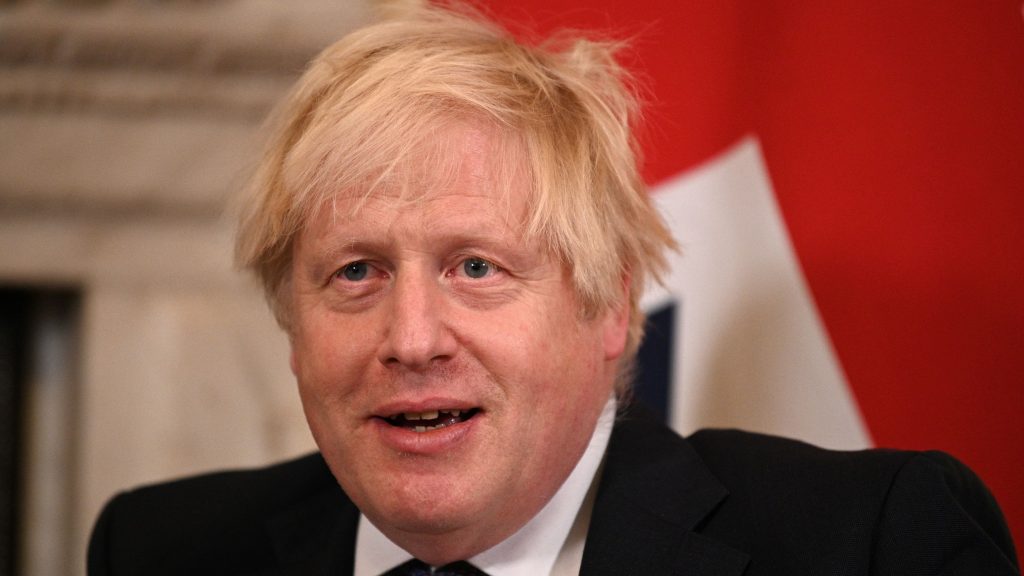 Boris Johnson faces a backbench revolt over his social care plans as a minister claimed the reforms would mean “fewer people” would have to sell their homes to meet the cost of being looked after. This is a step down from a 2019 manifesto promise that social care reforms must “guarantee that no one needing care has to sell their home to pay for it”.

The PM has been warned that some Conservative MPs will not support the new policy to cap care costs, which critics argue has been watered down since it was first announced. Ahead of a vote on the night of 22 November, government minister Paul Scully was unable to guarantee the reforms would mean no one would be forced to sell their family home to meet the cost of adult social care in England. He said:

There will be fewer people selling their houses and hopefully none

The PM promised that no one will have to sell their house to pay for social care. Is that still the case?

"You won't have to pay any money above the cap", says Small Business Minister Paul Scully.#KayBurley https://t.co/mbVGwUfpg7 pic.twitter.com/rdZpi4le64

Red Wall Tory Christian Wakeford had warned that it “shouldn’t be taken for granted that we’re just going to walk through the same lobby” while former justice secretary Robert Buckland has suggested the government should “look again” at the issue.

In September, the government announced that an £86,000 cap on care costs would be put in place from October 2023. But in a policy paper last week, the government said that for people who receive financial support for part of their care from their local authority, only the share they contribute themselves will go towards the £86,000 cap. That will mean that wealthy people who do not qualify for support will reach the cap threshold faster than poorer ones who have part of their care funded by their council.

Economist Andrew Dilnot, architect of the original plans for a care cap, said it would mean poorer recipients of care, including those in the North of England and in areas with lower house prices, will be hit hardest.

This isn’t a care plan, it’s a care con.

If you have £million house, 90% of assets protected. But if a £70,000 terrace across the north nearly everything lost.

Ask your Tory MP to join us in voting this down at 10pm tonight. https://t.co/9XIaSEgj36

If you hit the cap you will not have to pay any more money for your personal care – I think that is a fair, balanced approach for taxpayers and people who are having to pay for what is a really expensive, at the moment, form of care through social care.

Pressed on whether some would have to sell their homes to pay for care, despite the prime minister’s pledge that his policy meant they would not, Scully replied:

I can’t tell you what individuals are going to do.

What I’m saying is the social care solution is all about getting a cap above which you do not need to pay – that gives people certainty.

The Tory manifesto in 2019 said social care reforms must “guarantee that no one needing care has to sell their home to pay for it”. Under the plans, people with assets of less than £20,000 will not have to contribute anything to their care – up from the current level of £14,250 – while those with assets worth up to £100,000 will be eligible to receive some local authority support, up from £23,250.

You have got to get to a place where we can have a system that doesn’t end up with one-in-six people having a catastrophic financial crisis, that is wrong.

He said “you get help up to £100,000, that’s a massive difference for people who have the least amount of money or assets available”. He also claimed that the richest people “pay the most in” as a result of the hike in National Insurance coming into force in April to help pay for the reforms.

The Commons showdown comes amid lingering ill-feeling on the Tory back benches over Johnson’s handling of the Owen Paterson standards row. Bury South MP Wakeford warned it was not a foregone conclusion that Tory MPs would back the government.

What I wanted to see was a plan and it feels like we didn’t have one then, I’m not fully sure we’ve got one now, but then to change, to move the goalposts after we’ve already been introduced this, it’s not something I’m particularly comfortable with it.

Especially when one of the main messages for introducing this levy was ‘you won’t need to sell your house for care’, to get to a point where unfortunately you might need to and (it’s) arguably our least well-off in society, our least well-off voters, again it’s not something I’m particularly comfortable with.

Our Chart of the Week shows that while the Government's social care reforms are a big improvement on the current system (a very low bar…) they're now more about insuring the rich, then levelling up. (THREAD) pic.twitter.com/Sv42kLgzxU

The change has caused uproar with experts who said it would mean households receiving less protection than expected, and that they could still face catastrophic costs that would eat up a far greater share of their assets compared with wealthier recipients. Labour said its analysis had shown the changes would mean the average homeowner in two thirds of northern areas will have to pay more towards their care. In the Midlands a third would be worse off, it said.

If you live in a £1 million house, perhaps in the Home Counties, 90% of your assets will be protected if you need social care. But if you live in an £80,000 terrace house in Hartlepool, Barrow, Mansfield or Wigan, for example, you lose nearly everything. That is not fair, that is not levelling up, it is daylight robbery.