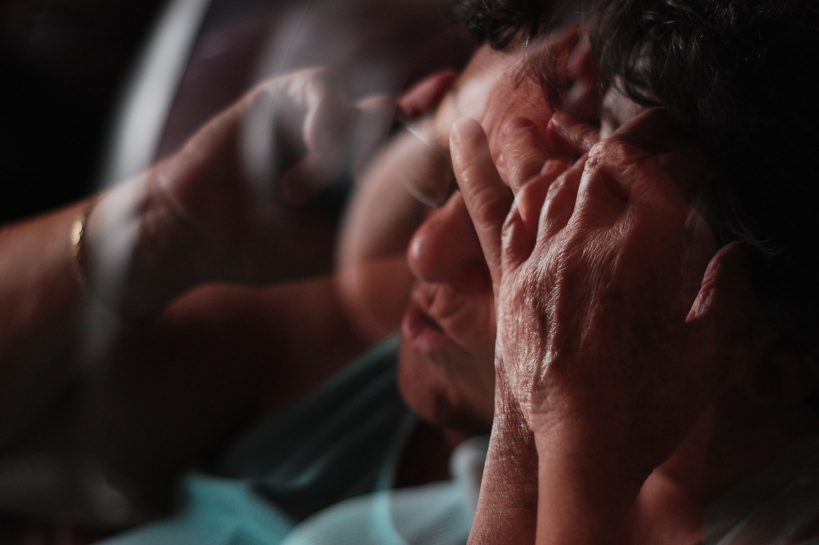 A study has found that fit-to-work tests administered to people with mental health concerns may be causing permanent damage. The sample size of the study was small. The researchers interviewed 37 people: 30 of whom had undergone assessment. But the findings reflect testimonies provided to The Canary regarding the Department for Work and Pensions (DWP) ‘kill yourself’ scandal. Notably, people’s concern that assessments were making them feel worse.

Researchers interviewed people with existing mental health problems who had undergone the assessments. They also interviewed advocacy workers with experience of the tests. Participants in the study claimed a lack of mental health expertise from assessors. They also claimed that advice from their assessors conflicted with the advice of their doctors. And some even reported having panic attacks during assessments. The study ultimately found that:

Professor Abigail Marks who led the study claims that almost everyone interviewed reported a deterioration in their mental health. The causes of stress contributing to this included:

A lot of the people we spoke to were in a position where they are preparing to go back to work before their assessment – they were doing training courses, community initiatives, or volunteering.

They said that after the assessment, because the assessment had caused them so much stress, they were unable to go back and take part in those activities because their mental health had had such a deterioration.

Talking to the advocacy workers, as well, they said it was almost universal that after people had gone through an assessment there was a significant decrease in their mental health.

The Canary also asked Marks if any of the interviewees were asked why they hadn’t killed themselves. She said:

We did have one participant that was asked this, and we know from advocacy workers that this was a common question.

The DWP responded to The Independent:

Only thirty people were interviewed for this report, which fails to acknowledge any of the significant improvements we have made to our assessments – particularly for people with mental health conditions.

Last year alone at least 35,000 work capability assessments took place in Scotland to help ensure people get the right level of support that they need.

The study in question did involve a small sample group. But the report is just one of many into the government’s treatment of people with disabilities; including a damning UN report which was received and then summarily dismissed by the Conservative government.

The government has many excuses for why it has so comprehensively failed people. But in the wider context of what’s being reported, its excuses do not hold up.

– You can also support Disabled People Against Cuts.