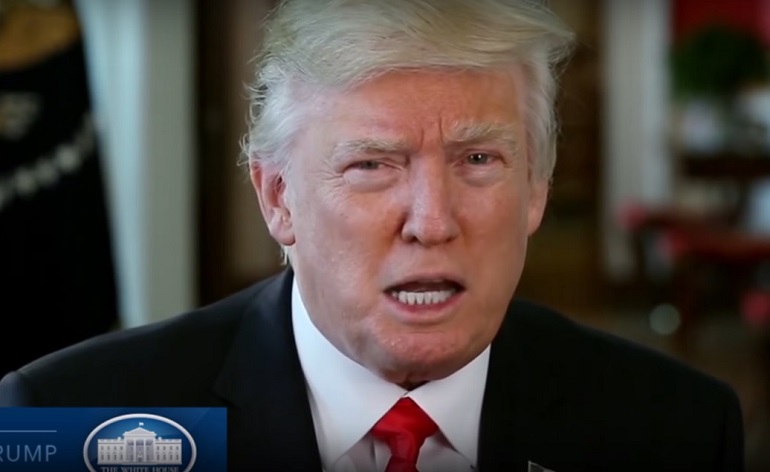 The Netherlands face a general election on 15 March in which the far right could make significant gains. And one satirical video has just addressed the country directly about this issue, in the voice of US President Donald Trump.

Campaign group Avaaz produced the video. And it has since reached millions of people with its fake message from Trump. But while funny at points, this message couldn’t be more serious: that the Netherlands should be very wary of the Dutch Trump, Geert Wilders.

This video echoes similar satirical videos. One of these saw the Netherlands welcome the current US President in his own voice. The video series uses the talents of people like voice artist and comedian Gregory Shapiro.

In the run-up to the Dutch elections on 15 March, an escalating row with the nationalist regime in Turkey has threatened to boost the campaign of Geert Wilders – the far-right leader of the anti-Islam and anti-EU ‘Party for Freedom’ (PVV). And The Guardian says a Wilders success “would likely embolden like-minded movements elsewhere” in Europe.

Recent polling may suggest that Wilders won’t do as well as expected or feared. With polls having failed to predict Brexit or President Trump, however, such a result is definitely not set in stone.

In the battle against the far right, satire may well be a good way of highlighting the flaws of Trump-like nationalist movements. But to truly stop such groups making gains in the Netherlands and elsewhere in Europe, strong political opposition from the left will be essential.

Update: This article was updated at 10am on 15 March to reflect the fact that the video has had millions of views (including 5m on Facebook).