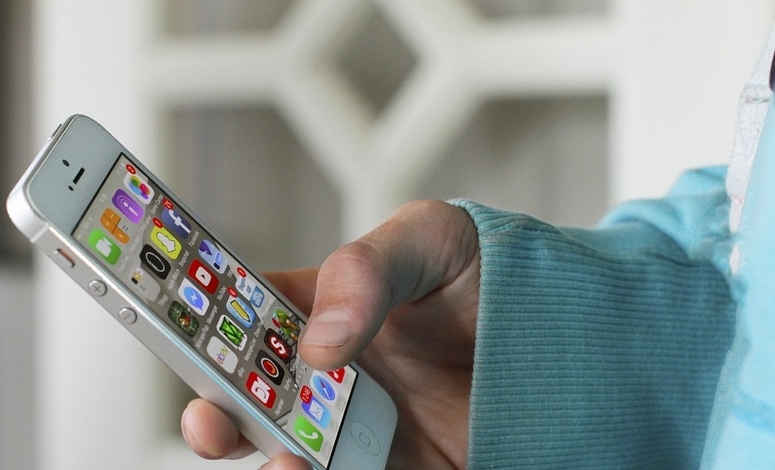 A new game called Letter X uses the social media app Snapchat as a platform for children to abuse and bully each other. The game begins when one child picks a victim that they and their friends know. People then take it in turns to message the victim the most cruel insults they can think of.

This kind of game is not just a bit of banter. We are seeing an increase in the number of children committing suicide. And social media has been involved. 14-year-old Nyah James from Swansea, for example, killed herself after she was bullied on Snapchat and Facebook. As did Megan Evans, of the same age, following abuse on Snapchat. Parents in Wales are therefore being warned about this game to prevent further incidents like these.

Letter X is dangerous because abuse defines the game. Nothing is out of bounds when it comes to the insults. Part of the problem also lies in the fact that the abuse can’t be reported. 24 hours after the snap is opened, it disappears completely.

According to 2015 figures [pdf], 24% of 8-to-15-year-olds and 69% of 12-to-15-year-olds in the UK own a smartphone. And a poll conducted by The Huffington Post, as part of its Young Minds Matter series, found that 81% of parents blame social media for making their children more susceptible to mental health problems. Indeed, some researchers suggest that social media activity may be associated with low self-esteem, especially for children and adolescents.

Letter X feels like it should be the premise of an episode of Black Mirror. It illustrates the dark and unsettling side of technology.

Online interaction can dehumanise us. Being behind a screen, distant from the person we’re communicating with, can make us feel comfortable about making harmful comments we would never say in a real life, face-to-face situation. This is problematic for children and young people, who may be at a greater mental health risk from social media than adults.