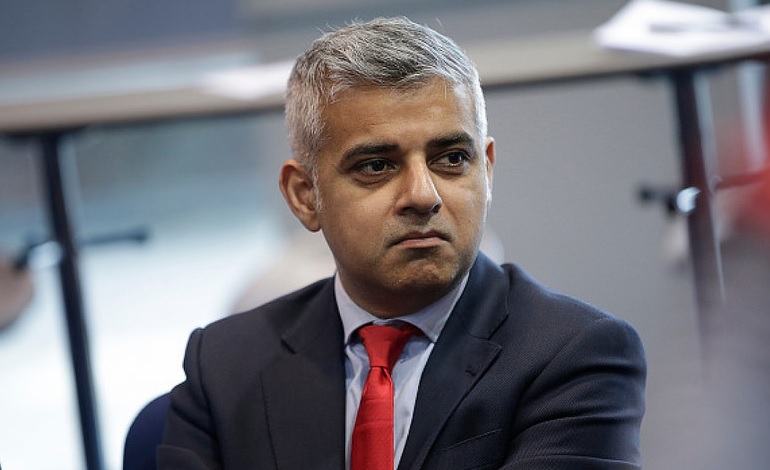 London Mayor Sadiq Khan has responded to criticism from Donald Trump’s eldest son. In one of the most British ways possible.

On 22 March, a terrorist drove into people on Westminster Bridge, before he entered Old Palace Yard and stabbed police officer Keith Palmer. Four people died the incident, and 29 people were wounded; seven critically so.

But in the wake of the Westminster attack, Donald Trump Jr tweeted:

You have to be kidding me?!: Terror attacks are part of living in big city, says London Mayor Sadiq Khan https://t.co/uSm2pwRTjO

Essentially, Trump Jr used the tragedy to criticise Khan; and to cast aspersions on his ability to lead a city like London.

It transpired that Trump Jr had selectively used quotes from a past comment Khan had made; or had not bothered to read past the headline of the article he was referencing, instead making his own bigoted assumptions. Either way, it was Trump Jr who really deserved criticism, for his irresponsible invention of ‘alt-facts’.

What Khan actually said was that:

Do one, Trump Jr

On 23 March, the BBC asked Khan about the criticism he received from Trump Jr on Radio 4′s Today programme. But rather than return an insult, Khan simply said:

I’m not going to respond to tweets by Donald Trump

He then went on to talk about the terrorism threat level in the UK. He also commended the “superb” response of the police and the emergency services to the Westminster attack. Furthermore, he advised listeners about what they could do to help thwart future attacks, and was firm that we “can’t let them [terrorists] succeed”.

So Khan focused on what was actually important. He informed, reassured and empowered the public. But he didn’t give Trump’s bigotry the time of day. And by doing so, Khan politely ejected Trump from the platform.

Good on him. He essentially just shrugged his shoulders and got on with the job. It doesn’t get much more British than that.

– Keep up to date with developments relating to the 22 March attack here.