We need to have this conversation after the London attack - Canary 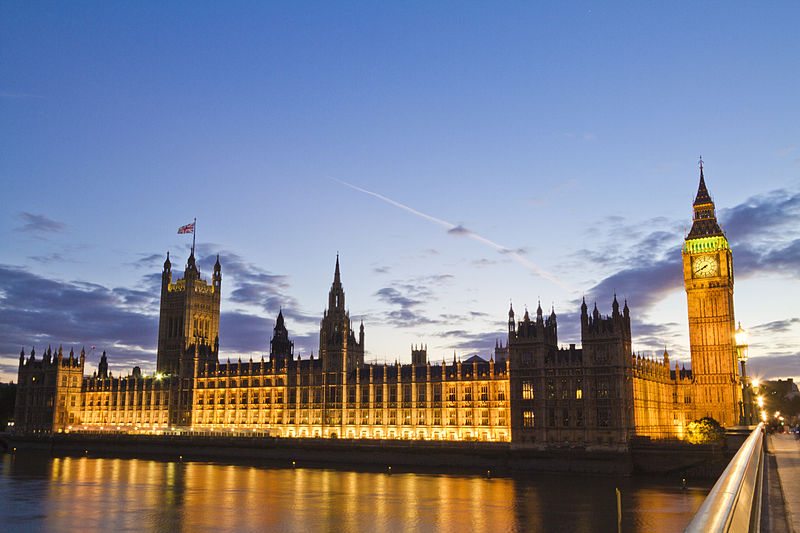 After the 22 March terrorist attack in London, we need a serious talk about the fight against Daesh (Isis/Isil). Because there are things the UK really should be doing, but isn’t. And that should be of great concern for us all.

The man police believe was responsible for the 22 March Westminster attack was born in Kent. And Daesh-affiliated news agency Amaq, while not providing evidence of direct links, said he was “a soldier” who was responding to the group’s call for attacks on citizens from countries involved in the anti-Daesh coalition.

In the fight against Daesh and other jihadi groups in Syria, there has been insufficient support for the most effective local ground forces. The struggle has also suffered as a result of counterproductive actions from the West’s regional allies.

As The Canary recently reported, the West has been slowly changing its strategy in Syria. After taking advantage of real frustrations with the Assad regime in 2011, Western powers and their regional allies eventually saw the main anti-Assad opposition become dominated by Daesh and other jihadi forces. Fighting back against Daesh quickly became the stated focus of Western involvement in the region. The most effective ground forces in this fight, in northern Syria at least, were the Kurdish-led YPG forces of Rojava. The West and its regional allies had isolated these forces for years; but the anti-Daesh coalition soon decided to give them limited strategic support. These multi-ethnic militias are currently advancing on the self-proclaimed Daesh capital of Raqqa, as part of the Syrian Democratic Forces (SDF).

The YPG has been defending Rojava’s secular, multi-ethnic, and feminist experiment in direct democracy since 2012. But in spite of the YPG’s key role in the fight against Daesh, almost no nations have given Rojava official recognition or political support. The UK’s lack of action has even seen citizens take it on themselves to fight against Daesh and support the alternative system developing in Rojava. And the British government has responded by treating these anti-Daesh fighters like criminals. One such report came out only two days before the London attack.

The fight is on for Raqqa, but the West still doesn’t get it

In this context, one YPG commander recently revealed that:

Regarding the decision to liberate Raqqa and storm it, the matter is decided and at the start of the month of April the military operation will begin… We believe that liberating Raqqa will not take more than a number weeks… Of the total force for storming Raqqa, 25 percent are YPG, who are set apart in their combat experience and high-level command skills directing battles in cities.

The US-led anti-Daesh coalition will support this assault. But there is still no sign of official political recognition for Rojava. Even though, as the region’s local forces know all too well, the fight against Daesh is not just physical; it’s ideological, too. And even though the secular, pluralistic, and democratic system in Rojava is the best antidote currently available to the authoritarianism of sectarian Daesh chauvinists.

History teaches us that Western intervention abroad is a gift for extremists. The invasion and destruction of Iraq, for example, gave the forerunners of Daesh fertile ground to grow. It paved the way for the high levels of terrorism we see today. And increased Western involvement and errors just backfire, because they’re exactly what Daesh wants.

The West propping up unsavoury regimes in the Middle East, meanwhile, is also totally counterproductive. The more Western powers like the UK profit from the Saudi-led war in Yemen, the more al-Qaeda grows there. And the more Theresa May and others put business before human rights in Turkey, the more its anti-democratic and increasingly fascist regime undermines the fight against Daesh.

In short, the best way to extinguish the fire of Daesh terrorism is to address the root causes of extremism; and to support the firefighters. To end destructive and self-interested foreign policies, understanding their role in fuelling the current chaos. To withdraw support from murderous authoritarian allies in the region. And most importantly, to support the local people who are seeking to defeat Daesh not only on the battlefield, but ideologically too; defeating hatred and injustice with cooperation and democracy.

That’s what the UK and other Western powers really should be doing, but aren’t. And that should be of great concern for us all.

– See The Canary’s coverage of the 22 March attack here.