While the NHS is being crippled, private hospitals are using charity status to avoid tax - Canary Workers’ Co-op 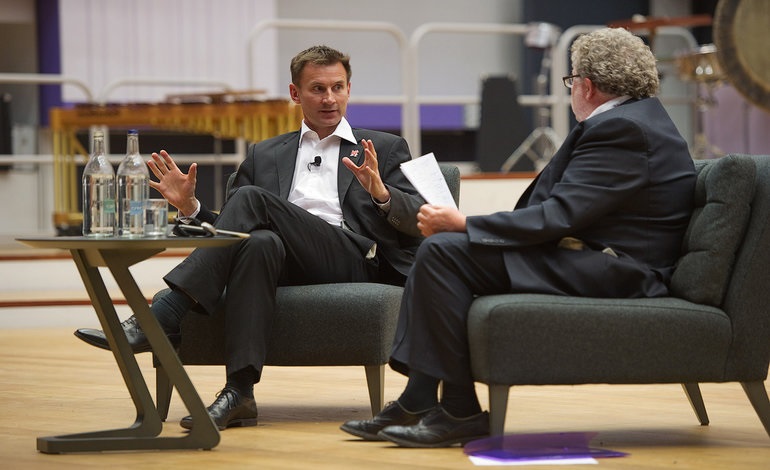 There’s been more bad news for the NHS. Reports claim that private hospitals will dodge up to £52m in tax over the next five years, with some receiving 80% rate relief. And by registering as charities, this is completely legal. While the NHS gives up on its care targets, private businesses are raking in the cash.

With the NHS on the ropes, people are speaking out. But worse still, the NHS must pay even more tax.

Investigations by CVS of 457 private hospitals found that 123 had registered as charities. And this opened the door for rate relief. Registering as a charity is well known for avoiding tax, but when the NHS is on its knees the practice could be seen as underhand. For instance, Labour’s Shadow Health Minister Justin Madders told The Independent:

It can’t be right that NHS hospitals face hundreds of millions of pounds of rates rises while private hospitals get exemptions.

The combination of chronic underfunding and increased tax rates is accused of threatening safety. Called “botched”, the new rates hike may be another blow to the already ailing service. Madders continued:

The government’s underfunding of the NHS has pushed hospital finances to the brink with services cut and treatments rationed.

And Madders isn’t the only high-profile expert speaking out. Sensationally, renowned mathematician Stephen Hawking clashed with Health Secretary Jeremy Hunt over such underfunding. Dramatically accused of undermining the NHS through “political decisions”, Hunt and the government are on thin ice. And that’s as public awareness of Hunt’s privatisation agenda grows.

With Hunt under the microscope, NHS advocates are speaking out against government tax breaks for private care. Dr Aislinn Macklin-Doherty told The Canary:

It is quite clear that the NHS has now been set up to fail to promote a private healthcare model like that in the US.

And with such avid protectors of the NHS speaking out, these tax breaks may be seen as the next step toward a fully private system. Meanwhile, the future of the NHS seems bleaker than ever.

– Get How to Dismantle the NHS in 10 Easy Steps by Youssef-El Gingihy.