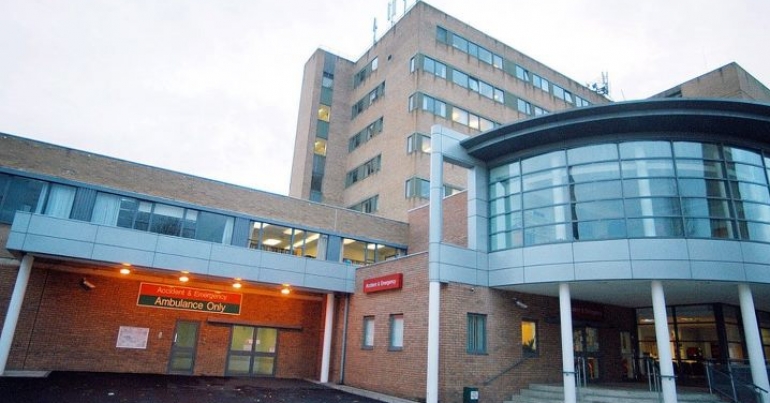 Yeovil Hospital recently made the decision to privatise hundreds of jobs. And in doing so, the NHS trust has been accused of violating the NHS Constitution. In response, trade union UNISON is calling for an investigation into this potential ‘breach of licence’.

The NHS Constitution underscores the rights of patients and NHS staff. And it states that NHS hospitals have to “engage staff in decisions that affect them and the services they provide”. Yet managers at Yeovil Trust failed to inform 350 staff members that they would be working for Simply Serve. This is a private company that the hospital owns and manages. UNISON’s Head of Health for the South West, Helen Eccles, said:

Hundreds of staff at Yeovil hospital have lost out thanks to the cavalier attitudes of senior management. They have put Yeovil Hospital in breach of licence because they were so desperate to avoid asking staff what they thought of the subco [subsidiary company] plan. The reason for that is clear – hospital staff know that the subco plan is a mistake and would have said so to their bosses.

Over one third of staff signed a UNISON petition calling on the Trust to engage with them, as per their responsibility in the Constitution. Sadly Trust bosses dismissed this strength of feeling among their employees, claiming people didn’t know what they were signing.

A spokesperson for the hospital replied to these concerns, saying:

There are no grounds for claims that the creation of a company which is wholly-owned by the hospital, and which employs the same staff, working in the same roles, alongside the same colleagues, under the same managers, and based in the same locations will diminish quality of care.

Privatisation at Yeovil Hospital reflects a wider trend in the country. The NHS is undergoing rapid privatisation, with Richard Branson’s Virgin Care winning a great deal of NHS contracts. And as NHS campaigner Dr Lauren Gavaghan told The Canary, Theresa May could potentially hand over control of the NHS to US companies as part of a post-Brexit trade deal.

This increased privatisation is indeed a concern for staff, as well as the general public, who are overwhelmingly proud of the NHS. The fact that privatisation is going on ‘by the back door’ and without staff consultation raises questions about whose interests are the priority.