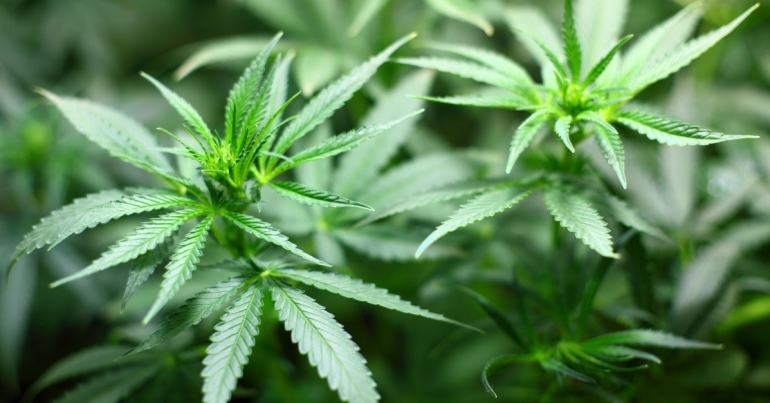 The Greens in Australia have been pushing a policy that would result in the full legalisation of cannabis. Party leader Richard Di Natale says it would allow people to buy cannabis in licensed shops. They could also grow up to six plants in their home for personal use. But the government has strongly opposed the move. In trying to paint the policy as a reckless idea, the health minister Greg Hunt has been spreading a very old myth about cannabis use.

Health Minister @GregHuntMP on the Greens pushing to legalise cannabis: This has two major consequences: the first is the risk of physical and mental health problems, and the second is that marijuana is a gateway drug.

Hunt argues that if Australia legalised cannabis, there would be “two major consequences”. He says, “the first, is the risk of physical and mental health problems”. And he continues:

Secondly, of course, marijuana is a gateway drug. The risk of graduating to ice or to heroin from extended marijuana use is real and documented.

Yet people on Twitter were quick to point out the problem with this claim:

Indeed, a study published in the Journal of School Health found that a majority of teenagers were more likely to use alcohol before tobacco or cannabis than try cannabis first.

Others pointed out that Hunt made this claim without any evidence to support it.

Hey @GregHuntMP. Please reveal your sources for your hypothesis that cannabis is a "gateway drug".

Using the scientific evidence available, the Drug Policy Alliance has debunked [pdf] the idea that cannabis is a gateway drug. Matthew Hill, an associate professor at the University of Calgary’s Hotchkiss Brain Institute, argues cannabis may be an entry-level drug. But he adds there’s no evidence that it makes people want to try new or harder drugs.

Hunt noted that cannabis could put people’s physical health at risk. This is in spite of studies showing that years of heavy cannabis use result in few health impacts, especially when compared to alcohol and tobacco.

In terms of mental health, cannabis carries some risks. But as The Canary previously reported, these risks are higher due to the fact that cannabis is unregulated.

Australia’s health minister has expressed his fears about the consequences of cannabis legalisation. It’s wise, of course, to be very careful about full legalisation of a drug. But when it comes to Hunt’s actual worries, the evidence doesn’t back them up. His claims are misguided, overblown, or just flat out wrong.

– Check out The Canary’s Global section.