The campaign we needed on mental health is finally happening - Canary 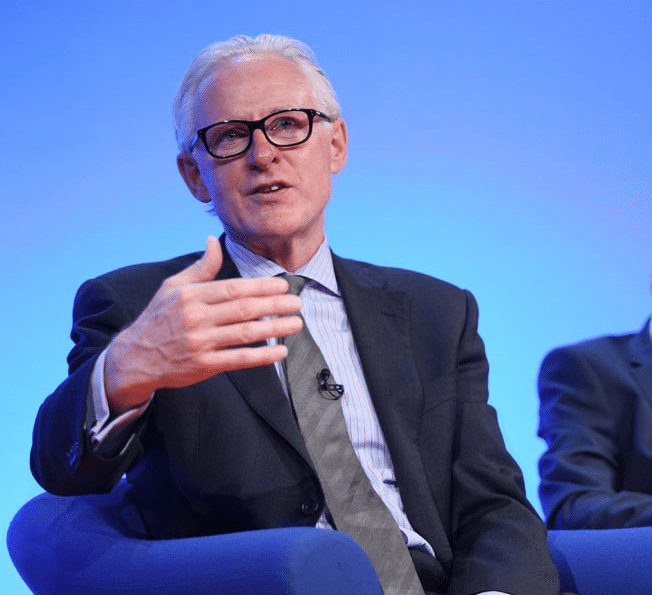 An unprecedented campaign has been launched today calling for an increase in funding for mental health services in England, and for processes to be put in place so that mental illness is treated just as seriously as physical illness.

The campaign website, Equality for Mental Health, features an open letter detailing 10 key issues that addressed properly could revolutionise the way mental health is treated by policymakers and society. The letter has attracted a huge groundswell of online support from the public as well as signatures from over 200 public figures and celebrities.

Help ppl with mental illness and their families get the support they deserve. #Equality4MentalHealth. Sign up here: https://t.co/zlAopxsb6B

The 10 major concerns raised by the letter’s many signatories relate to critical issues caused by the fact that mental health care is often sidelined. Consequences highlighted include the lack of access to treatment, long waiting times, inadequate crisis care, use of police cells (instead of hospital beds), the impact of racism on African and Afro-Carribean mental health patients and the massive 20-year gap in life expectancy between those with mental health problems and the rest of the population.

In a move that could signal a major development in the way mental health is treated and perceived in society, the issues raised have been backed by mental health charity Mind, the Equality and Human Rights Commission (EHRC) and Action for Happiness. To fully answer the campaign’s concerns, however, the government will need to take a hard look at policies that create the conditions in which mental illness flourishes. Here’s what we at The Canary say needs to be dealt with most urgently:

1. Pair ‘parity of esteem’ policy with campaigns to help lessen the stigma associated with mental illness

Mental health problems account for 23% of the disease burden for the NHS, but receive only 11% of its budget. Equal funding could be achieved at one stroke, so we should do it. But parity of esteem also means treating mental health problems with the same respect and seriousness that we treat physical ill health with. Break your arm in a workplace accident, and you’ll be rushed to hospital – suffer a psychotic episode at the job centre, and it’ll just as likely be a police cell. Charity commentators like the Campaign Against Living Miserably (CALM) are right – more needs to be done to tackle stigma around mental health.

Everyone knows that unemployment is strongly correlated with poor mental health.  But just as damaging is the unstable, low paid and precarious employment which increasingly permeates the UK economy. A recent estimate put the number of workers in Britain without guaranteed hours at 1.8 million, and all signs indicate that the problem is getting rapidly worse. If work dries up completely, you’re back into the hoop-jumping charade of claiming benefits, at the mercy of a vicious sanctions regime built on quotas. Fall foul of that, and the food bank waits for you – an experience which the vast majority of users find humiliating and shameful, the two emotions which form “the bedrock of psychopathology”.

3. Rethink sanctions for those who are mentally ill

More than 100 people per day with mental health conditions have their benefits sanctioned, which is a greater number than any other group of people on sickness benefit, according to freedom of information requests sent to the Department for Work and Pensions (DWP) by the Methodist Church. Sanctions cut off a vital lifeline to the country’s most vulnerable people; in the most extreme cases someone can lose their benefits for up to three years.

The DWP say that the most common reason for sanctions is lateness for meetings, but Methodist Church spokesman Paul Morrison correctly stated this effectively results in people being punished for being ill.

What’s the impact on society?

The signatories rightfully acknowledge the high cost of mental ill health to the sufferers and their families, public services  and the economy as a whole.

Some estimates put this cost as high as £100bn a year, spent on visits to A&E, lost jobs, unemployment benefits, homelessness support, police time, burden on the criminal justice system and prison places… So the moral and economic argument for a new approach is clear. And so is the human and moral argument.

While the NHS is under pressure, addressing the issues that the campaign raises could act as a preventative measure, or at least as a way of supporting people to get help before things get worse. As Mind’s Chief Executive Paul Farmer states:

When people don’t get the right help at the right time, the risk is that they become more unwell and need more intensive – and expensive – treatment further down the line.

We need to get people the right help before it’s too late – 1 in 4 people will suffer from a mental health issue at some point in their lives; some of these people, left untreated, find life unbearable and take the most painful decision of all –  to end their own lives. According to the Samaritans, over 6,000 people die by suicide every year in the UK, and 2 in 5 men have considered committing suicide. The time to make changes to how we treat mental health is now. Let’s make it happen together.

To be part of the movement and to add your signature, go to Equality for Mental Health now.