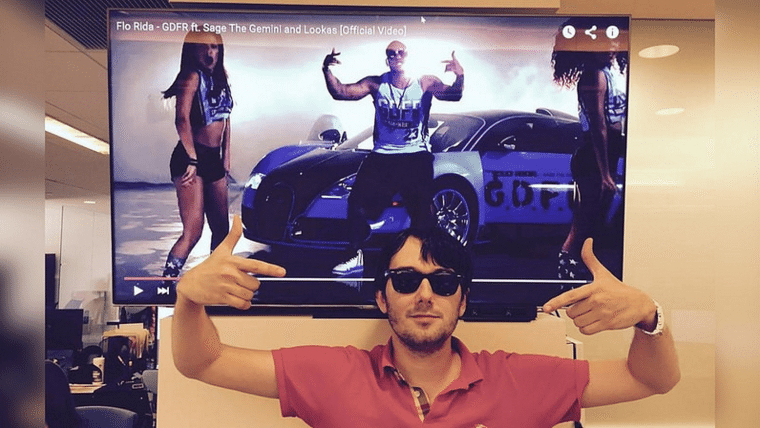 The drug company owned by “the most hated man on the internet,” Martin Shkreli, just got a taste of its own medicine: after making headlines for increasing the price of much-needed HIV drug Daraprim by 5000%, Turing Pharmaceuticals has since announced a quarterly loss of almost $15 million.

Back in September Shkreli attracted notoriety for jacking up the cost of Daraprim from around $13.50 per pill to $750, putting the treatment instantly out of reach of those who rely on it. He was condemned by Hillary Clinton and even Donald Trump, as well as medical experts worldwide.

Following intense pressure and public outrage, he said he would lower the price of Daraprim to a more affordable price by December 2015 and would “make a profit – but a very small profit.” However, he has not mentioned what the newly lowered price would be.

Now it seems his actions may have come back to haunt him: reports have surfaced showing that Turing Pharmaceuticals suffered a $14.6 million net loss over the past three months. The company attempted to defend its losses, claiming they were a result of research and development efforts. The latest figures do not include revenue since the end of September.

Also, in early November, reports announced that Shkreli was at the centre of a new federal investigation in the US, Senator Claire McCaskill made her concerns clear in this statement:

Some of the recent actions we’ve seen in the pharmaceutical industry – with corporate acquisitions followed by dramatic increases in the prices of pre-existing drugs – have looked like little more than price gouging. We need to get to the bottom of why we’re seeing huge spikes in drug prices that seemingly have no relationship to research and development costs. I’m proud to help lead this bipartisan investigation so that we can find some answers the public wants and deserves.

Shkreli refused to cooperate with the US Senate and refused to go to court, then posted this Tweet in defiance:

This isn’t the first time he has found himself in hot water. Earlier this year, he was under criminal investigation by the Attorney’s office for the Eastern District of New York amid multiple allegations of misconduct. With a chequered business history, a company making staggering losses and the US government taking a closer look at price gouging in the pharmaceutical industry, the tide may finally be turning on Shkreli.