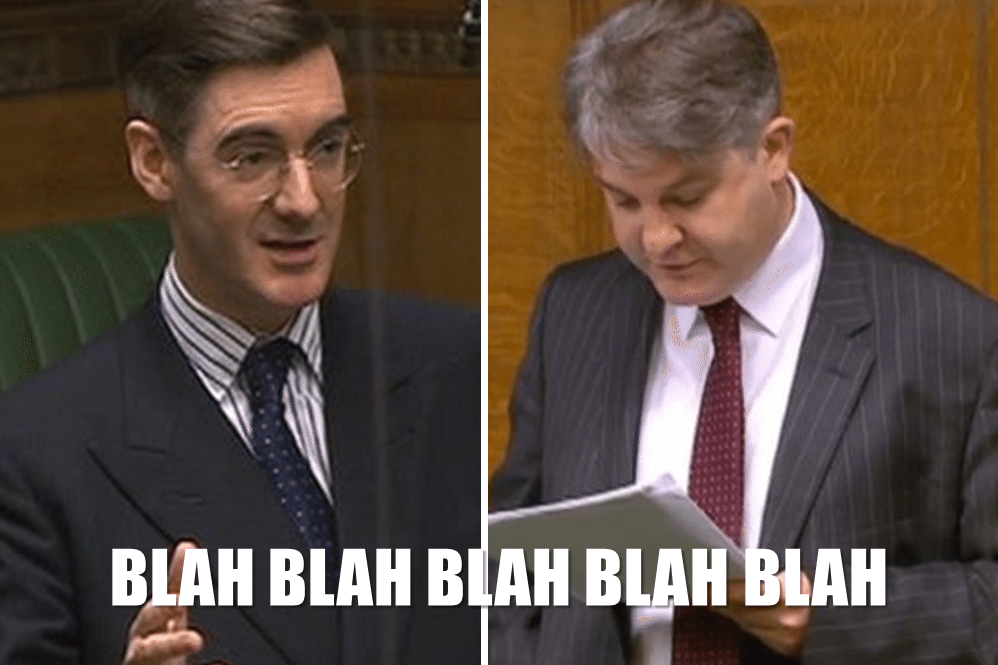 Time-wasting Tory Philip Davies has blocked a vote on life-saving education in schools, having previously obstructed bills on free hospital parking for carers and legislation to outlaw “revenge evictions” by rogue landlords.

Fridays in the House of Commons are reserved for private members bills when MPs can raise issues on behalf of their constituents or other groups. For example, the bill to make life-saving first aid education compulsory in secondary schools was supported by St John Ambulance and the British Red Cross, and built on campaign work done by the British Heart Foundation over a number of years. However, limited time is allowed for debate, meaning that if the speeches are still going on when the clock strikes, then there is no time for a vote and the bill gets shelved.

Philip Davies is rapidly becoming known as the master of the ‘filibuster’. This is the practice of deliberately talking in a debate for such a long while that the time limit elapses. It’s almost an intellectual game, a bit like Just A Minute, because MPs who wander too far off topic are likely to be reprimanded by the Speaker and challenged by other members. Unfortunately, this is not a cosy panel show on the radio and such self-indulgent interventions are actually hugely damaging and anti-democratic. They essentially deny parliament the chance to vote on potentially valuable legislation and move it forward for further shaping by committees.

Davies’ problem, which he shares with co-conspirators such as Jacob Rees-Mogg, is that as a right-wing libertarian, he really hates the idea of the government actually doing anything. He seems permanently convinced that volunteers will take up the slack or that the market will organise absolutely everything. He claimed to be “standing up for carers” whilst filibustering a bill to secure free hospital parking for carers and also opposed legislation that would require landlords to maintain homes “fit for human habitation”. He claimed that landlords, such as himself, would have to “wade through legislation” if the bill was passed.

He’s not opposed to calling for debates himself though, if he thinks the issue is significantly important. Oh no. One area where Davies thinks the government should be doing more, is standing up for all the hideously under-represented men in the world. A debate on International Men’s Day was required, he said, because “problems are stirred up by … militant feminists and the politically correct males who sometimes pander to it”. Yes, really.

It’s clear that parliament is a bit of a game to Davies, to Rees-Mogg (who jested during the first aid debate that Latin should definitely be compulsory in schools) and to the baying mob of backbenchers who regularly taint the House with their puerile behaviour. Sadly, for members of the public who had come with St John Ambulance and the Red Cross to watch the debate, these kind of anti-democratic antics simply confirm the suspicion that many MPs don’t know and don’t care about ordinary people.

Unsurprisingly, a petition is circulating, calling on parliament to put an end to the practice of filibustering. You may want to add your name.

Featured image by the author.