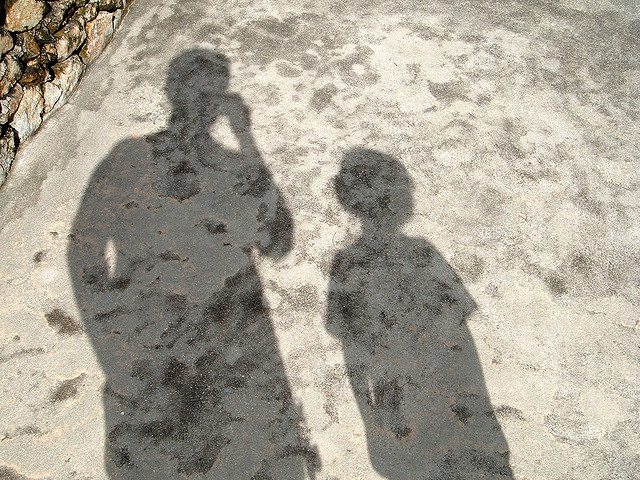 A staggering 85 percent of sexually abused children have been left unidentified by authorities, according to a new study.

The report, compiled by The Children’s Commissioner of England, found 450,000 cases of abuse in a two-year period, from April 2012 to March 2014. In the same period police and local authorities reported just 50,000 cases, leaving 400,000 children tragically let down by a failing system.

The dearth of provision for victims of child sexual abuse is appalling. If you ask the public they will think help and support will be there for these children. But sadly this is all too often not the case.

Cuts to vital services are leaving children with no one to turn to; many of whom blame themselves for the abuse and either feel that they won’t be believed or never have the opportunity to share their troubles.

The Child’s Commissioner, Anne Longfield, is determined to change this. She has called for big reforms in the way the government approaches child sex abuse, particularly on how authorities go about identifying cases. One measure will be to train school teachers, social services and other professionals about how to recognise the signs of abuse.

There are always signs. Children can become withdrawn or show overly sexualised behaviour. If you know the child it will be obvious to see changes in their behaviour.

Finding the time and money for extra training in schools, however, may prove difficult after the Chancellor again hacks away at spending across the board.

Another obstacle is that two thirds of all child sex abuse takes place within the family and its immediate circle, making the view to identification sometimes opaque. Until now the media has focussed on institutional sex abuse, but Longfield said it was time more focus was put upon home life.

We must now wake up to and urgently address the most common form of child sexual abuse – that which takes place behind the front door within families or their trusted circles.

To do this, the commissioner has advised her government to introduce compulsory lessons that teach students from the age of five about safe and healthy relationships. The hope is that an increased awareness and ability to identify sexual abuse would prompt children to come forward to other adults sooner. At present, the majority of sexually abused children only begin to define their experiences as abuse when they reach early adulthood. This is a worrying statistic because most sexual abuse starts when the victim is around nine years old, the report said.

The commissioner’s call for urgent action from the government has been met with praise from children’s charities, while the NSPCC’s Mr Brown was quick to highlight just how much change is needed.

Child and adult mental health services often don’t have the capacity and expertise to help children that have been through hell, and we need a complete rethink about how we can ensure children who have suffered sexual abuse get the help they need and at the right time.

This comes from the government increasing its spending to help train those that work with children to see the sign of abuse early, and implement the other recommendations made by the Children’s Commissioner. These include making sure all police forces record child sexual abuse-related crimes, ensuring a child psychologist or appropriate intermediary is present in evidence interviews with the abused child, and to increase the responsibilities of people that work with children.

If the government implements these measures then the worryingly high number of unidentified, sexually abused children will hopefully fall. The reforms will also go some way to improving support frameworks for the larger pool of victims that are then identified and cared for.