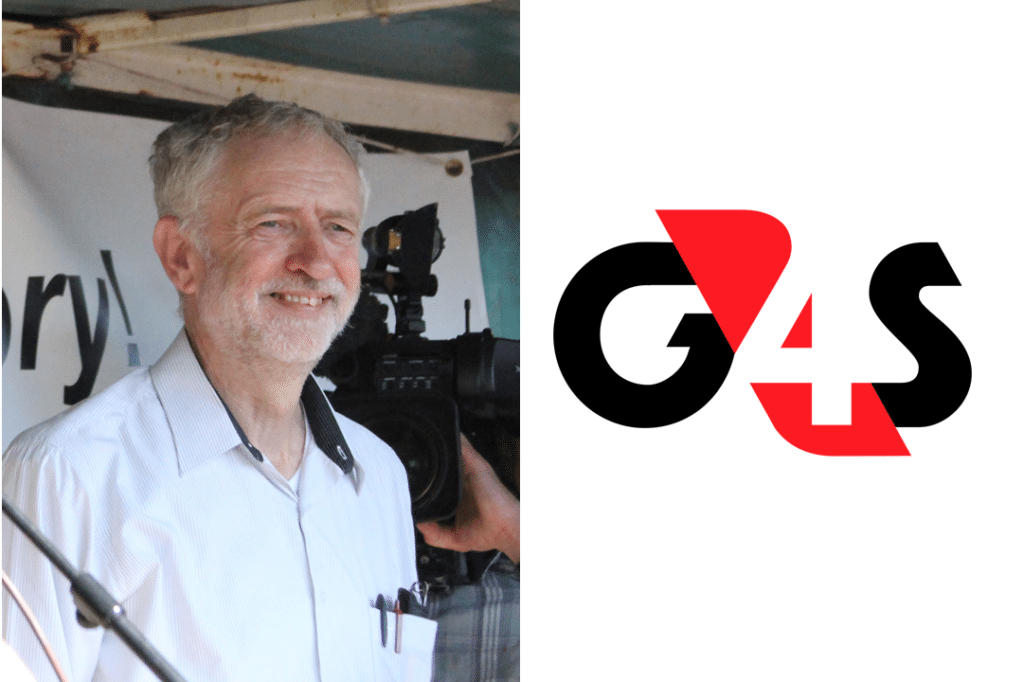 A meme designed to attack Jeremy Corbyn has ended up being used by his supporters.

Joseph Cohen, who runs the Israel Advocacy Movement, came across a report by Left Futures stating that the Labour party has pledged to no longer use G4S for its conference security, due to the company’s involvement in the Israeli prison system. Seeing this as evidence of what he regards as Corbyn’s anti-Israel stance, Cohen set about creating an image that would sum up his feelings and give like-minds something to share: 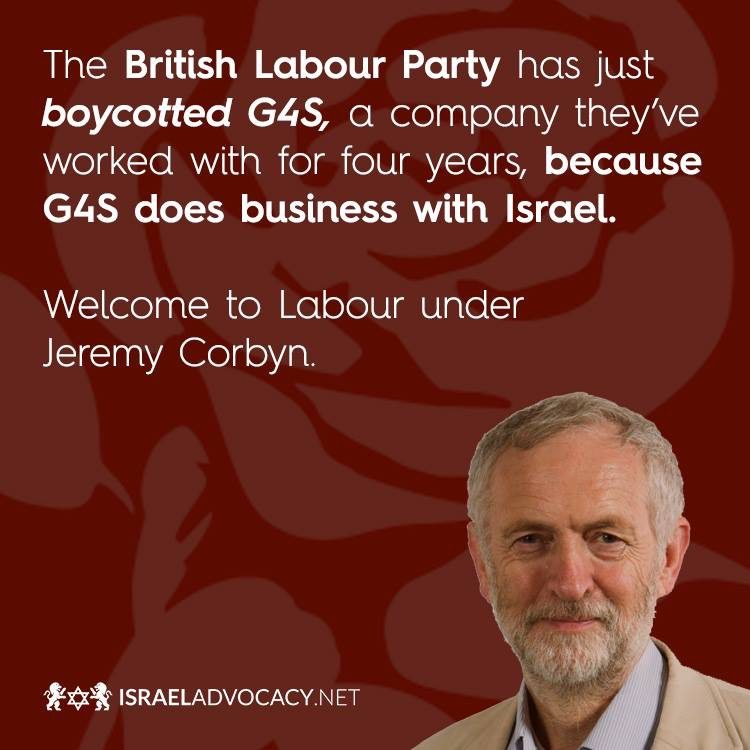 I suppose he intended it to be read in the tone of voice normally reserved for phrases like: “Welcome to hell” or: “Welcome to your worst nightmare”. The internet, however, decided otherwise and chose to read it in a cheery, upbeat fashion, along the lines of: “Welcome to the glorious future, where all your dreams come true”.

At the time of writing, the meme has been shared over 2,400 times. A scan down the list of shares shows an overwhelming tendency to use the image in support of Corbyn, while comments such as this one are pleased to see Labour taking an ethical stance:

Some have pointed out that the involvement of G4S in Israel / Palestine is just one of a whole list of reasons to steer clear of the company. The G4S catalogue of disaster and malpractice includes:

Youth prisons in the UK and the US

Immigration detention centres in the UK and Australia

Security for the London 2012 Olympics

For sheer breathtaking scale, this ineptitude is only matched by the company’s persistent ability to scoop up lucrative outsourcing contracts.

So it would be nice to think that the choice over employing G4S would be an easy one for the Labour party. And the Conservatives. And the LibDems, the Greens, the SNP, the village fete, anything requiring any sort of security at all.

However, as so often, the truth is rather more nuanced, as seen in this delegate’s report from the Labour National Executive Committee (NEC) meeting:

Several NEC members raised the very contentious issue of the employment of G4S at our conference. It was felt that before G4S are invited to tender they should give the party assurances on the issues of concern. This proposal, on being put to the vote, was carried by twelve votes to four (there were several abstentions).

So perhaps not revolution quite yet, but surely a small step in the right direction and a sign that under Jeremy Corbyn, Labour can start to find its voice on this and many other issues. Welcome, indeed. Now if only there was a meme for that…

Featured image via the author / Wikimedia