This is the disturbing way new mums are treated, thanks to Tory cuts to the NHS - Canary 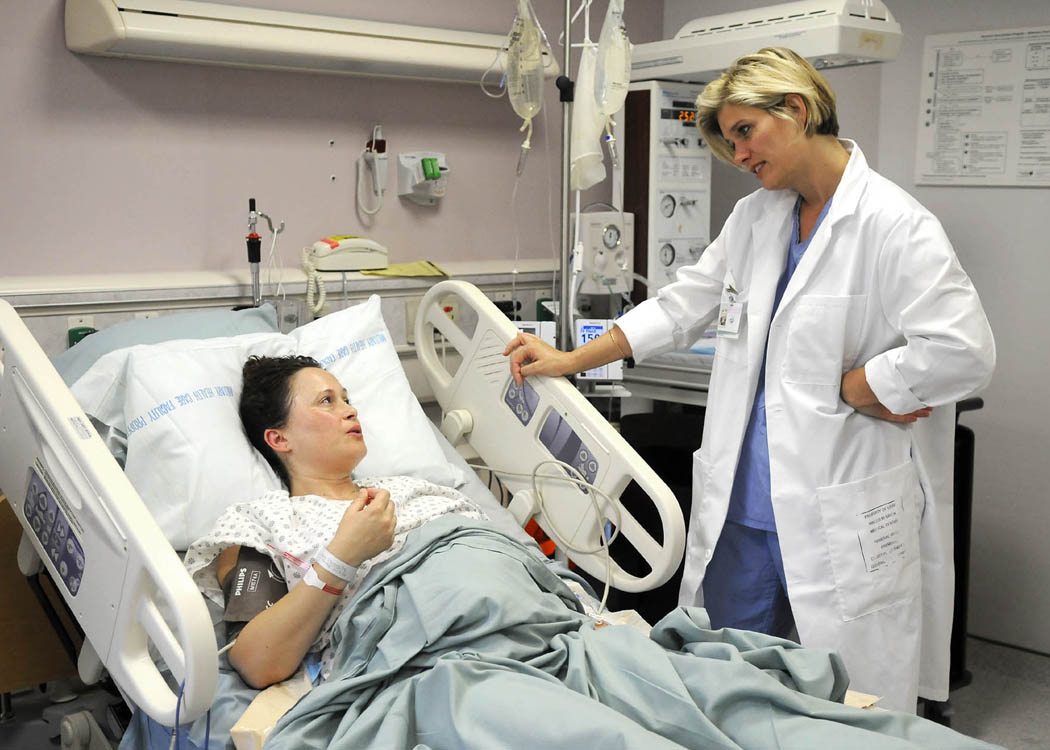 New mums are often made to leave maternity wards mere hours after giving birth. British women come top of the charts for spending the least time in hospital after giving birth, compared to mothers throughout Europe, according to a new study.

The research by the London School of Hygiene & Tropical Medicine found that women who give birth to a single child via a natural delivery get to stay in maternity wards for an average of 1.5 days.This average figure hides an uglier picture. In some cases, women are spending as little as six hours being cared for, then asked to leave.

In the US new mums get two days to recover. It’s three days in Germany, four days in France and six days in the Ukraine. In order to find a country where UK mums get a better deal, we have to look all the way to Egypt, where mothers can only stay on maternity wards for five hours.

Professor Oona Campbell said, in response to the study, that a proportion of women leave “too soon after giving birth”.

The amount of time that new mums get to spend on maternity wards has been steadily decreasing since the 70s, but more recent swingeing cuts to the NHS have turned these wards into ‘conveyor belts’, as shown by the three following studies:

Short stays give medical professionals insufficient time to carry out checks that enable them to detect conditions or complications in mothers and newborns during those crucial first hours of life – leaving both mother and child at risk of illness or even death once discharged.