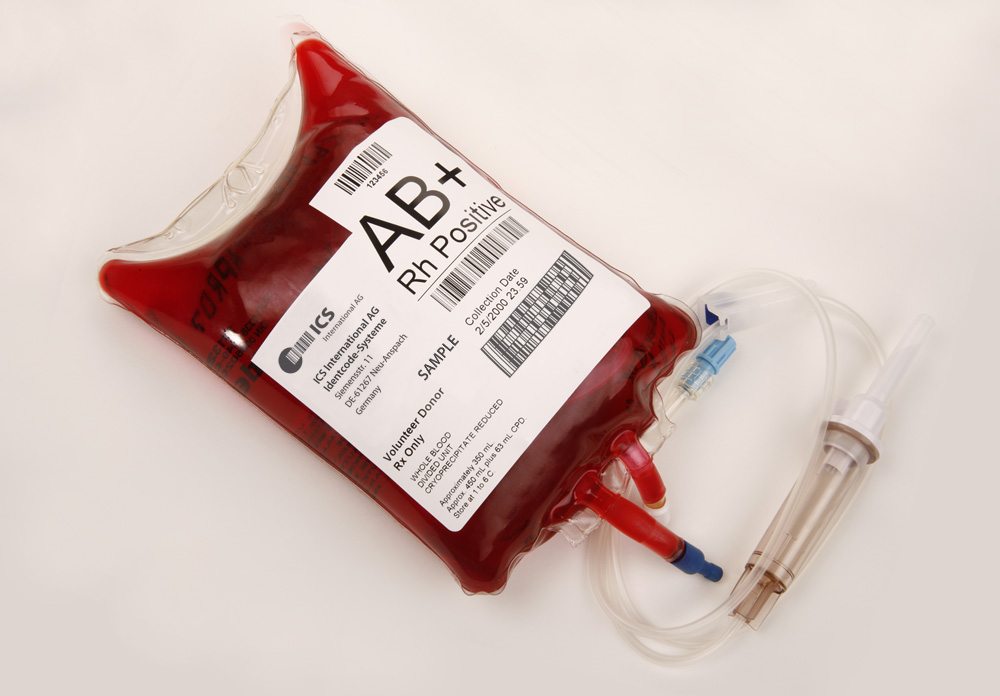 Victims of the biggest contaminated blood scandal in UK history are to be subjected to one of the Conservatives’ cruellest cuts yet. The Government has announced plans to reduce their annual payments, leaving many of those affected up to £7,000 a year worse off, but that’s not the only way they will lose out.

In the 1970s and 80s around 5,000 people contracted HIV, hepatitis C, or both, after being transfused with infected blood. Back then, it was agreed that they should be provided for, to help them piece their shattered lives back together.

In an effort to cut costs the Government is now reneging on its social contract with the victims. In a curious move, ahead of slashing the funds, the Government sent them all letters asking for their thoughts on this ultimate betrayal. Victims are reliant on their compensation to help them shoulder the ongoing financial burdens caused by these life-threatening viruses. The letter also revealed that the MacFarlane Trust, the charity which administers payments in England, is to be shut down and replaced by a different, non-charitable organisation.

Jeremy Hunt’s Department of Health (DoH) plans to cap the annual payments  at £15,000. Payments will no longer be index-linked to match the cost of living, further decreasing their value over time. The DoH also want to snatch away vital ‘discretionary’ payments, such as the winter fuel allowance and the allowance of £1,200 per child, leaving parents and older people in an even more vulnerable state.

These savage cuts will have a more severe effect on for those living with disability because of the long-term effects of the diseases contracted. Support grants that are a lifeline for those affected, covering mobility issues, modifications to property, free expert advice, and other services, will be removed.

Victims in England are further enraged when they compare their treatment with the infinitely more humane approach to victims in Scotland. Scottish victims suffering from advanced hepatitis C will receive £27,000 a year  – almost twice the current annual payment in the UK. In addition, some sufferers will also benefit from a £50,000 lump sum to help manage chronic illness –  which is more than double the current allowance. What’s more, partners of victims who have died will be eligible for annual payments for the first time.

However, even in Scotland, there is more work to be done – The Penrose Inquiry was set up to address the impact of the blood contamination scandal on Scottish citizens. It recommended that a ‘look back’ exercise should take place in order to track down those who are unwittingly living with infections as a result of contaminated blood. However, this crucial activity has still not been implemented a year on from the investigation.