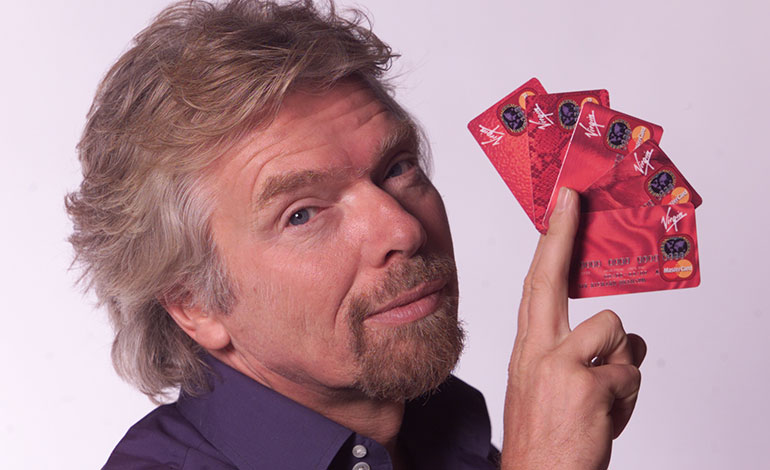 In November 2016, Richard Branson’s Virgin Care bought up one of the biggest chunks of our NHS yet. In an unprecedented move, it was granted control of Bath and North East Somerset Council’s (BANES) adult social care services. But the latest figures show Virgin Care has a huge challenge on its hands. Admissions for malnutrition in the area have more than doubled in the last six years.

Virgin Care is becoming a household name. But not for good reasons. Thanks to Jeremy Hunt’s drive for healthcare privatisation, Branson’s enterprise has been acquiring ‘failing’ GP practices across the country, left, right and centre.

Last June, as The Canary reported, a GP practice in Essex was taken over by Branson’s healthcare provider. The practice, once rated outstanding by the Care Quality Commission (CQC), was taken over after facing £400,000 cuts to its Personal Medical Services (PMS) funding.

But the latest figures show that Virgin Care has a big challenge on its hands.

Bath has long been regarded as an affluent area. Despite this, the level of malnutrition admissions to its Royal United Hospital (RUH) has more than doubled in the last six years. Between 2015/16, there were 60 admissions to the RUH for malnutrition, an increase of 131% from 26 in 2009/10.

While some may argue 60 is hardly of notable concern, its increase is very telling of the hardships people are increasingly facing. Admission to a hospital is often a last resort. This suggests that even more people are suffering from poor diets and malnutrition but are just managing to scrape by.

Last year, 2,655 people were reliant on Bath’s charity-led food bank for food, water and supplies. Between 2015/16, the bank handed out 34.75 tonnes of food to vulnerable people in desperate need.

The increased reliance on food banks is becoming a nationwide trend.  In November, The Trussell Trust revealed it is on course to break its 12-year record. The food bank network gave out 519,342 emergency food supplies between April and September 2016. 12,973 more than it supplied the previous year.

Furthermore, a recent Department of Health report found that hospital admissions for malnutrition nationwide had increased by 44% in the last five years. In 2010/11, when the Conservative-led Coalition government came to power, the number of bed days accounted for by someone with a primary or secondary diagnosis of malnutrition was 128,361. Last year, this figure rose to 184,528.

Virgin claims “to make a real difference to people’s lives by offering services that: are better than before; provide a great experience for everyone; and save the NHS and public money”. But it would be foolish to forget that, at its heart, it is a commercial provider. Likewise, with Virgin Care’s expansion being a relatively new phenomenon, little is known about how the provider plans to run its newly acquired practices.

Among all this expansion, the NHS is facing its biggest crisis of all time. And malnutrition is becoming a very serious problem. But it’s far from the only one.