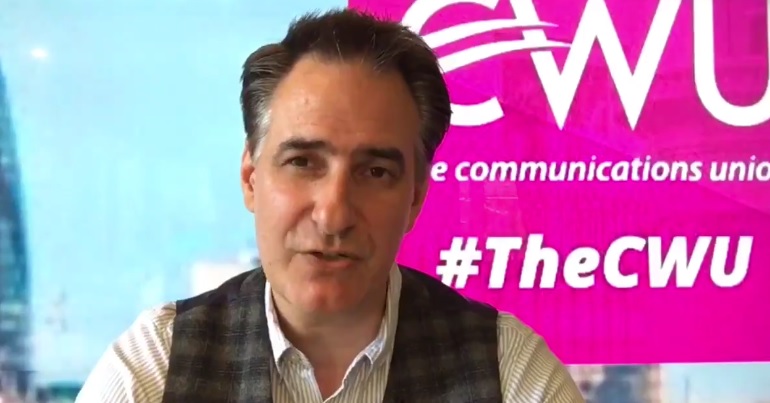 A campaigning lawyer has torn apart the new plan for our NHS in just one minute.

Peter Stefanovic took a sledgehammer to the proposal that households in Britain will need to cough up on average an extra £2,000 a year in tax to fund the health service. He branded the policy “idiotic” scaremongering. And he pointed out that if we need higher tax revenue to fund the NHS, the Labour Party already has a policy in place to do exactly that.

Two thinktanks published a report on 24 May about NHS and social care funding. The report suggested that the government will have to raise taxes to continue to fund the services. The Institute for Fiscal Studies (IFS) and the Health Foundation claim tax will have to rise by an average of between £1,200 and £2,000 per household each year.

Stefanovic, however, says the proposal is “simple scaremongering”:

Suggesting every household could pay an extra £2,000 in tax each year to fund the NHS when some earn more then others, the Tories have spent eight years relaxing taxes on the rich & we’re losing billions to tax havens is one of the most insanely idiotic things I’ve ever heard pic.twitter.com/0FCQkXVPgB

Stefanovic lists the other ways, rather than through income tax and the like, that the government could fund the service:

The Tories have spent the last eight years relaxing taxes on the rich. Tory-led changes to corporation tax, inheritance tax, capital gains tax and the bank levy will have lost the government about £70bn by 2022. Or what about the billions the UK is losing every year to tax havens? Let’s do something about that.

And the lawyer argues that, if income tax is to go up, it should only do so for those earning more:

Why not just ask those earning over 80,000 quid to pay a bit more, that’s Labour’s policy.

Stefanovic is basing some of his arguments about Tory tax cuts on claims that the Labour Party made in 2017. FullFact, the fact-checking charity, has looked into these figures. It says that while the “individual figures stand up to a degree of scrutiny”, the claim gives a “limited picture” of overall tax changes.

The government could choose to raise tax through hikes for corporations, or through cracking down on tax avoidance. But as its record shows, that’s not usually the direction it chooses to take in tax policy.

Stefanovic is right though. The government has lots of ways it could ensure the NHS and social services get the money they need. When it needs money for a “bung“, weapons it’ll never use or a space programme, it finds enough. Now it’s time for the government to fund our vital services properly, without screwing over ordinary working people in the process.