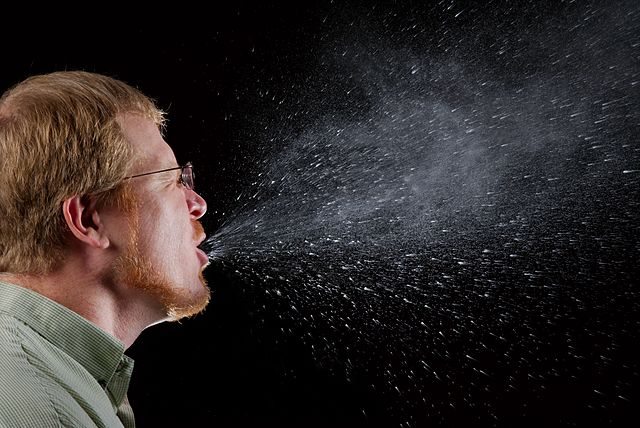 GPs may soon be able to test their patients’ genes to decide whether to prescribe antibiotics, tackling a key problem in the fight against antibiotic resistance. Such a test would give doctors the evidence they need to show patients with viral infections they don’t really need antibiotics – but it first needs to be developed for clinical use.

According to World Health Organization, antibiotic resistance is “one of the three greatest threats to human health.” An estimated 400,000 people a year are infected with a resistant strain of bacteria, and 25,000 of these patients die.

One of the main factors contributing to antibiotic resistance is the prescription of treatments for the wrong infections – antibiotics can only be used to treat infections caused by bacteria. Current tests look for the bacteria or viruses directly, but they are notorious for false positives and inconclusive results.

A team at Duke University decided to take a new angle on the problem and ask the body to identify what’s making it sick. Their research shows that looking at a patient’s genes can reveal whether their illness is being caused by bacteria or viruses. Lead researcher Ephraim Tsalik will present the findings in a workshop at the US Food and Drug Administration (FDA) on Friday.

When a patient has a bacterial or viral infection, their immune system launches an attack on the invaders. During such an immune response, certain genes are activated; tracking a patient’s genetic signature can reveal whether the infection is caused by bacteria or viruses.

During a six-year study, the team collected blood samples from more than 300 patients who had symptoms that would indicate a bacterial or viral infection. They analysed the samples to find out which genes were activated in the immune response, and compared the results with the diagnosis of each patient. The patterns they found in the way genes were expressed were different for bacterial and viral infections, with around 90% accuracy. This suggests the new approach could be used successfully to determine whether antibiotics should be prescribed.

The biggest hurdle still remains: turning the approach into a diagnostic test that can be used by the doctors prescribing antibiotics. The FDA has set out questions that should be addressed in the development of a test that looks at a patient’s immune response, rather than the bacteria or viruses. These questions will be discussed in Friday’s workshop.

In the workshop’s discussion document, the FDA notes: “The use of non-microbial biomarkers as indicators of infection offers the promise of significantly improving antibiotic stewardship; however, clinical validation of these assays remains a significant challenge to test developers.” The workshop will bring together people from academia, government, industry and clinical laboratories to discuss how to take this promising research forward.